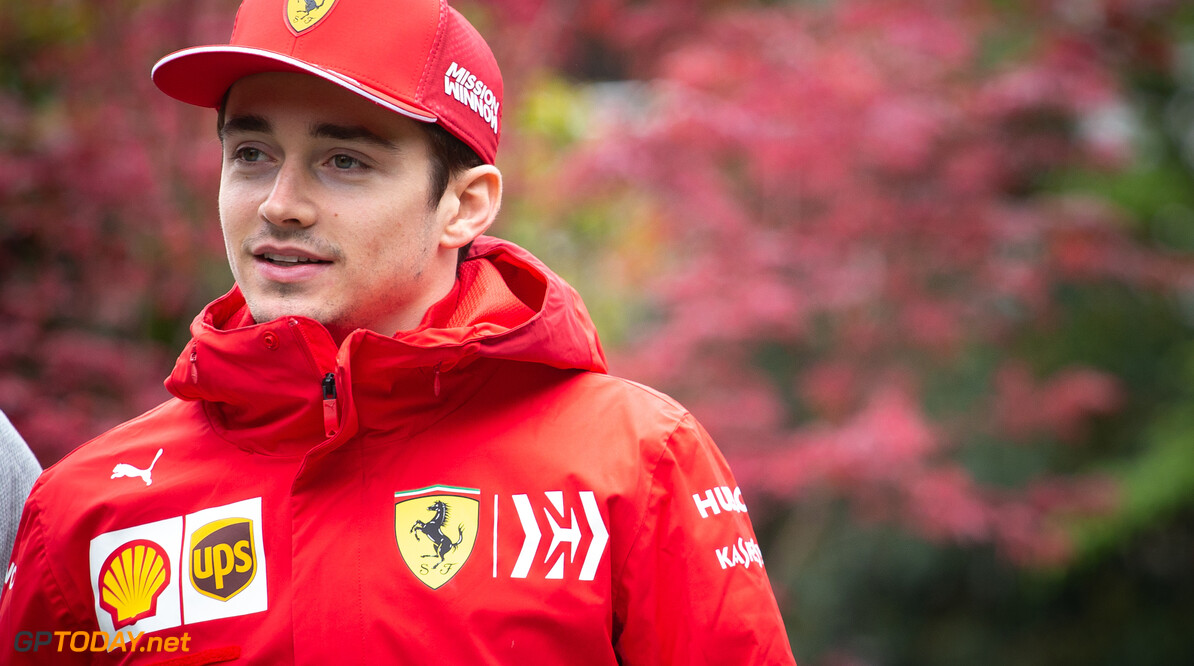 Leclerc willling to accept team orders in 'some situations'

Charles Leclerc says he is willing to accept some future team orders, depending on the situation.

Leclerc has been issued with orders from his team in all three races so far to keep behind more experienced teammate Sebastian Vettel.

Leclerc was told to stay behind Vettel in the season opener in Melbourne when he asked if he could fight Vettel for fourth.

At the following round in Bahrain, Leclerc was again told to stay behind the four-time champion after losing the lead from pole position, but ignored the order and re-passed Vettel in the quest for his first ever F1 win, later lost through engine problems.

“Obviously there will always be team orders in Formula 1,” Leclerc said. “It depends on the situation.

"In some situations I will. It’s frustrating when you are in the car when you are told to let past another driver. Obviously it is frustrating for anyone that has been driving a car that is given this instruction."

Leclerc was asked to let Vettel by at the last round in China after getting passed the German on the first lap, but he has explained that he has talked with Ferrari team principal Mattia Binotto and that he does understand why the team can sometimes favour Sebastian over himself.

“On the other hand on my I understand them in a way. Obviously Seb is now in his fifth year with the team, has won four world championships and I’m only coming in my second season in Formula 1," Leclerc stated.

"So I’ve got a lot of things to prove and now it’s just up to me to do the best job possible in the car to prove [to] the team what I’m capable of. I think I just need to continue doing what I’m doing, trying to improve myself and hopefully it will change soon.”