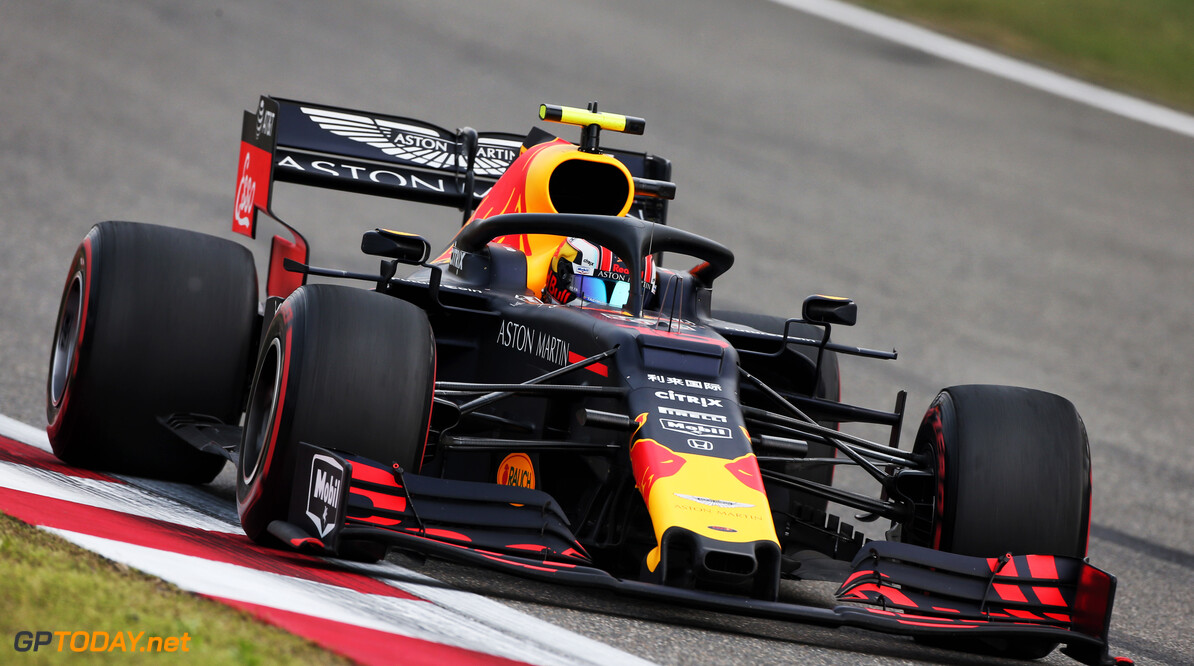 Gasly losing out on corner exits to Verstappen

Pierre Gasly says he is losing out on corner exits compared to his teammate Max Verstappen.

Gasly has joined Red Bull after just one full season in Formula 1 with Toro Rosso, but has so far struggled at the opening three races of the year.

Last time out, Gasly secured his best result of the season, qualifying and crossing the line in sixth place, but was still a long way off Verstappen.

The Frenchman described how he is not missing out to Verstappen on corner entry, more so on the exits.

“It’s not so much turn-in,” he said. “Most of the time it’s mainly exits, just putting the power down. I’m sliding too much, basically. I think it’s being a bit too aggressive with the car, asking a bit too much to the rear axle so stressing the rear.

“At this moment we know that’s one thing we’re trying to improve: the rear potential on the exit. [I’m] a bit too aggressive so there are things we try to improve to go around it and try to make it a bit better through these areas.”

Speaking in China, Red Bull stated that it was confident that the Frenchman had made improvements after tough runs in Australia and China.

Gasly added: “I think there are still areas where we can make it a bit more suitable to me, and also on my side to basically adapt my driving to the car to extract more performance.”