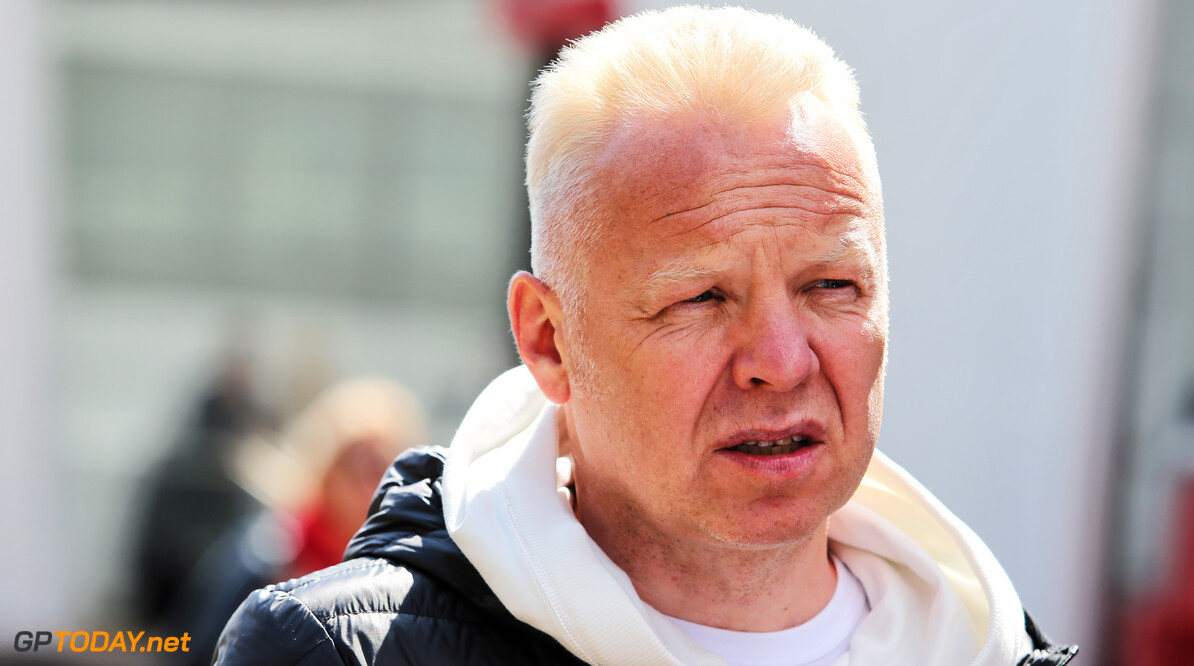 Uralkali affirms Mazepin not in talks with Williams

Dmitry Mazepin has not held talks with Williams with the intent of acquiring the team, a Uralkali spokesperson has said.

Mazepin is the majority shareholder in Uralkali, a company that specialises in the production and exports of potash fertilisers.

Reports after the Chinese Grand Prix weekend stated that Mazepin met with Williams officials in Shanghai to discuss the possibility of a deal.

However Uralkali has denied that such talks took place: "The information that appeared in the media is untrue. Uralkali did not hold any negotiations regarding the purchase of the Williams team."

Mazepin was one of the bidders for the Force India team last August after it fell into administration.

However, its bid lost out to Lawrence Stroll, who led a consortium of investors to save the team and secure its future in the sport as Racing Point.

Uralkali then took legal action against the Force India administrators FRP Advisory, stating the process of selecting the new owners consisted of “misrepresentations and lack of transparency”.

The case is still ongoing.