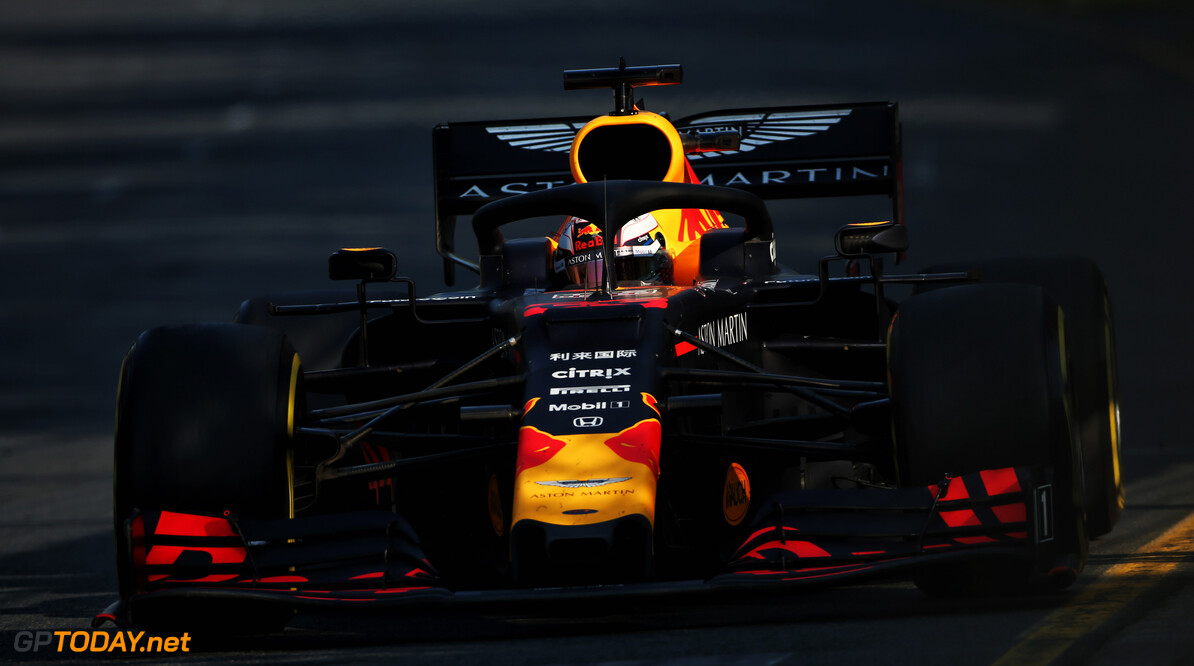 Honda hopeful of wins before summer

Honda is setting an optimistic target of picking up its first race win as an engine supplier in the turbo hybrid era by summer.

The Japanese manufacturer is providing engines to Red Bull and its sister team Toro Rosso in 2019. At the season-opening Australian Grand Prix, Honda secured its first podium as Max Verstappen climbed to third place, beating both Ferraris.

Although it understands that it still needs to make strides to reach rivals Mercedes and Ferrari, Honda F1 managing director Masashi Yamamoto believes that it can win this season.

"This is a very important year for us because we've started with two teams for the first time in the hybrid era," he said. "Now we have a situation that we can try to express how Honda tries to win.

"We hope to make it come true, maybe by around the summer. Hopefully, we wish to. We have now a chance to show our philosophy towards winning."

Honda has steered away from setting expectations while Red Bull has previously stated it wants to win five races during the year.

"We're not trying to make the expectation low," said Yamamoto. "But racing is the result, what matters is the result. We can see everything in the result.

"We have to pile up the technology and performance towards the race. Our honest feeling is that we haven't reached the level of Ferrari and Mercedes as a PU. We have to go beyond [the current level]."

Although it is targeting major success with Red Bull, Yamamoto is hopeful that Honda can power Honda to strong finishes in the midfield battle, which looks set to be extremely tight.

"We have a different aim between the two teams," said Yamamoto. "In terms of Red Bull, they are a top team: good drivers, management and chassis. [So] we have to make a good engine as Honda.

"If we can do that, we think we can walk the path towards winning with Red Bull. That's what we have to do. In terms of Toro Rosso, we have established a relationship last year.

"We think we are on the way of improving. Something like a podium, or closer to those positions with Toro Rosso, we can show our progress. Each team we have a different direction or target."