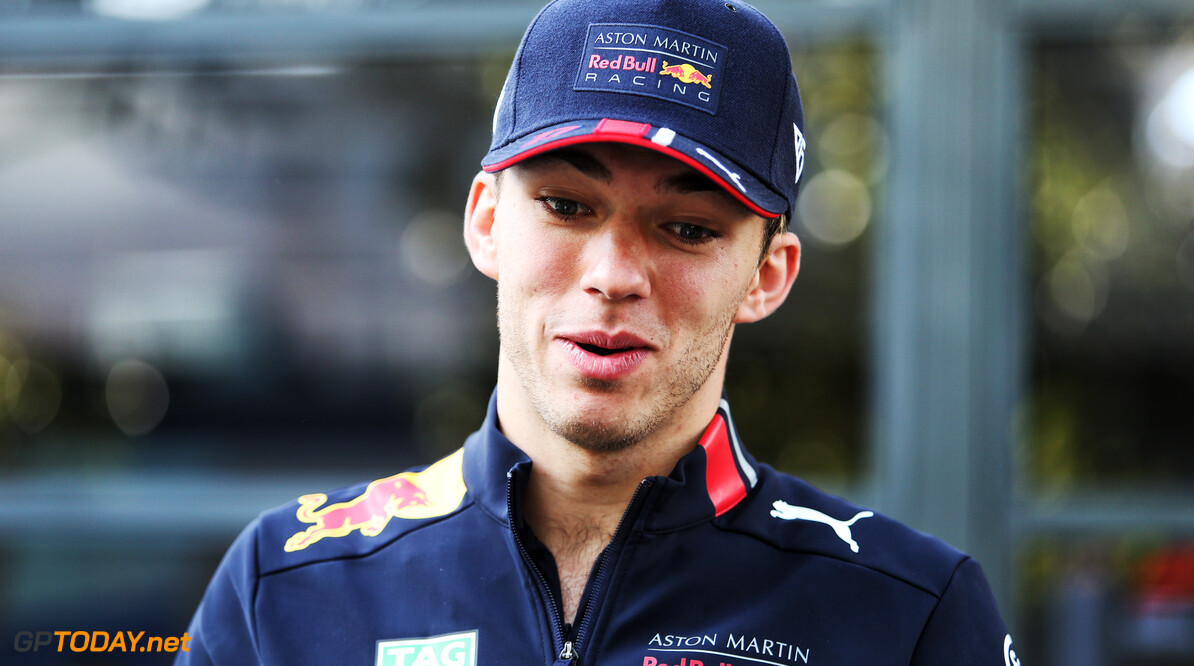 Pierre Gasly is looking forward to the Bahrain Grand Prix next weekend as he aims to put a difficult weekend in Melbourne behind him.

Gasly failed to pick up points on his Red Bull debut in Australia, as the team was caught out in qualifying by a rapidly improving track, resulting in a shock Q1 dropout for the Frenchman.

The 23-year-old eventually crossed the finish line in the race in 11th place, behind Toro Rosso's Daniil Kvyat.

After a tough showing, Gasly is hoping that he can be more fortunate next time around in Bahrain, the scene of his best career result as he grabbed the fourth place finish 12 months ago.

“Bahrain is one of my favourite races," Gasly revealed. "I achieved my best result in Formula 1 there last year with fourth place, so for me Bahrain brings back a lot of emotion and it has a real positive energy.

"Not only that, but I also had my best qualifying there with sixth, and I started the race from fifth so I have good memories.

"Naturally, you relate places with the emotions you’ve experienced there so Bahrain sits top of my list as one of the best.

"I’m really looking forward to going back, this time with Aston Martin Red Bull Racing, and especially after a tricky weekend in Melbourne last time out."

Gasly added that his teammate Max Verstappen's impressive podium result in Melbourne encourages him that Red Bull can compete closer to Mercedes and Ferrari.

"We’ve seen our car is competitive and I like the track in Bahrain so I can’t wait to jump back in the car and get to work.”