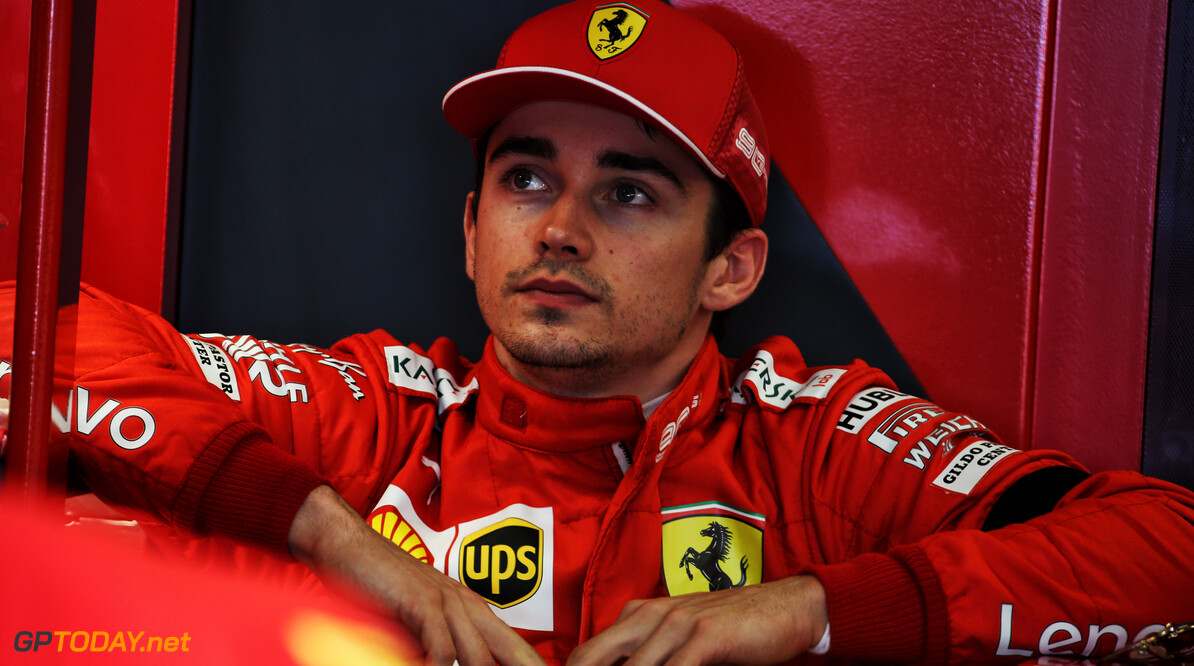 Charles Leclerc says that he was not happy with his 5th place qualifying result on his debut for Ferrari.

He made several small errors on his final run and was left 0.252 seconds behind his new teammate Sebastian Vettel in 3rd place.

The former Sauber driver, (now renamed as Alfa Romeo) is still aiming to achieve his first podium at his first race for Ferrari this weekend.

He says that he will learn from the errors he made and ensure that he prepares as well as possible for the race.

"I can't say I'm happy with this qualifying result," Leclerc said. "After a good Q1 and a very good Q2 in Q3 especially on my second run, I made a few too many mistakes especially in the first sector and I was unable to improve.

"I will try to learn from this and to prepare as well as possible for the race. As for the gap to our main competitors, I have to admit that maybe we had expected it to be smaller, even if this is an unusual track which often throws up a different order to what we can see on a more traditional track."

Leclerc still believes the Ferrari has room for improvement and that they will be able to challenge Mercedes but he does doubt that it will happen this weekend.

After their performance during testing, Leclerc admitted that the Mercedes was rapid: "We did not expect them to be so quick in qualifying, we will work from there and hopefully a good start and a good race tomorrow."