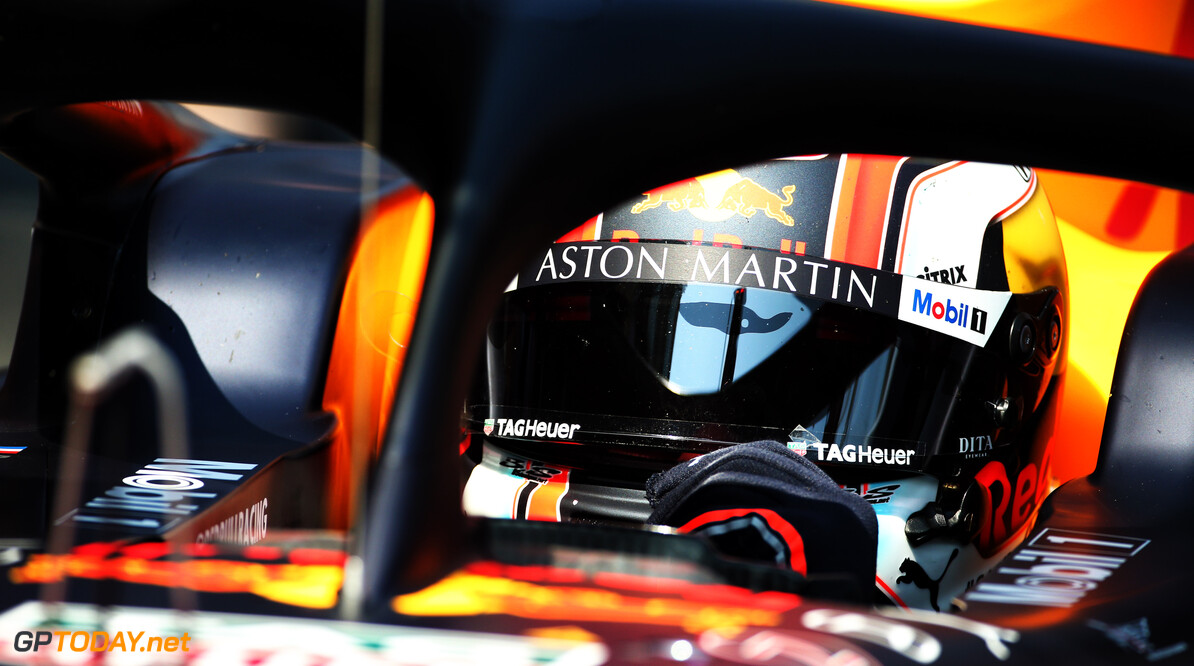 Gasly 'surprised' by the extent of track evolution

Pierre Gasly admits that he was surprised by the severity of the track evolution during qualifying for the Australian Grand Prix.

The Frenchman was caught out by the improving conditions and dropped out in Q1 as times rapidly tumbled towards the end of the opening qualifying session.

Gasly is set to line up in 17th position for Sunday's race, while Red Bull teammate Max Verstappen slotted himself between the two Ferraris for fourth place.

"We've been quite optimistic," Gasly told Sky Sports F1. "We didn't expect so much track evolution and the fight to be so close. It's pretty tough because I felt good in free practice three and I was happy with my last lap.

"I was one and a half tenths behind Max but the track evolution was big, which was quite a surprise.

"We're clearly not where we would like to be, but slowly, session after session we're going in the right direction. Overall, Mercedes and Ferrari are pretty fast and Haas was around us during FP3 so let's see."

Gasly also started last year's race in Melbourne from the back of the field when he raced with Red Bull's junior outfit, Toro Rosso.

The 22-year-old is expecting to have a tough race on Sunday as he looks to recover from his low starting position for the energy drink squad.

"It's a tough day but we need to stay positive and tomorrow it will be all about getting experience with the car and recovring some positons."