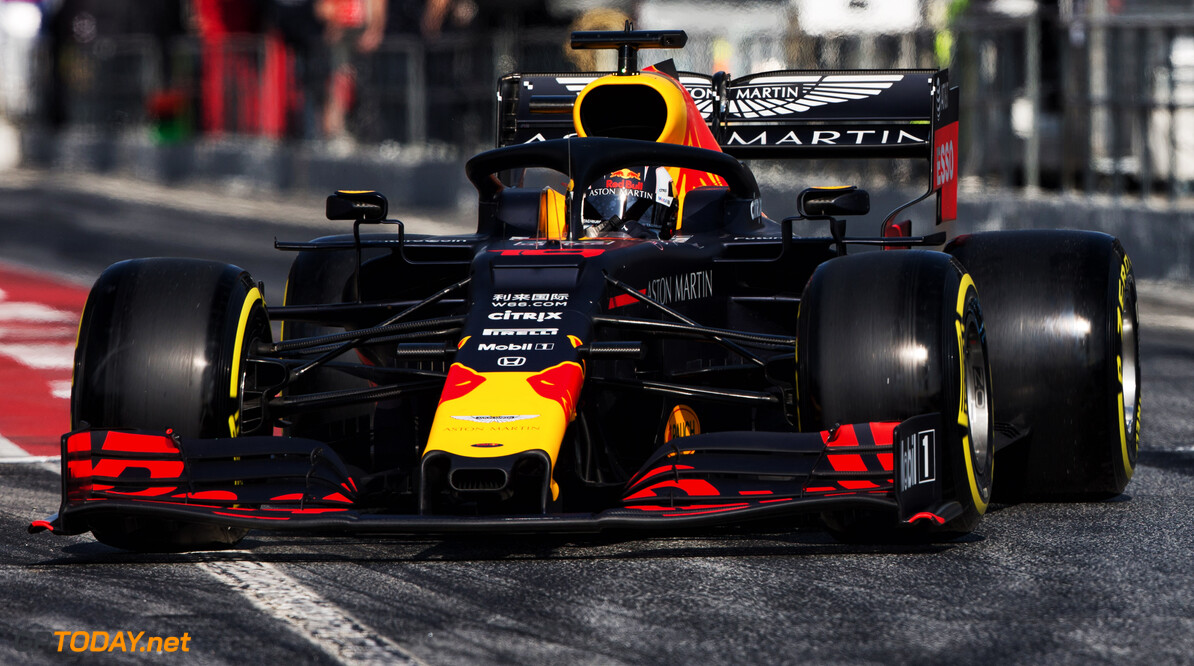 Red Bull to use planned China upgrades in Australia

Red Bull has successfully pushed through upgrades planned for the weekend in China ahead to Australia, according to team advisor Dr Helmut Marko.

The RB15 will receive upgrades for this weekend's season opener in Melbourne, due to the pressure mounted by its chief technical officer Adrian Newey.

Red Bull is hoping for a year of improved results in 2019, as it enters its first year with Honda as its power unit supplier.

Speaking last week, Marko predicted that the energy drink squad will win at least five Grand Prix throughout the year as it targets closing the gap to championship contenders Mercedes and Ferrari.

"Parts that were planned for the third race were brought forward, thanks to all the pressure he [Newey] could provide to get them on to the car for Melbourne," Marko told ServusTV.

"Every employee is convinced we have another chance to drive for victories on our own.

"The RB15 is certainly the best and most expensive car in our history at Red Bull Racing, if you take efficiency and the technical perfection of the parts."