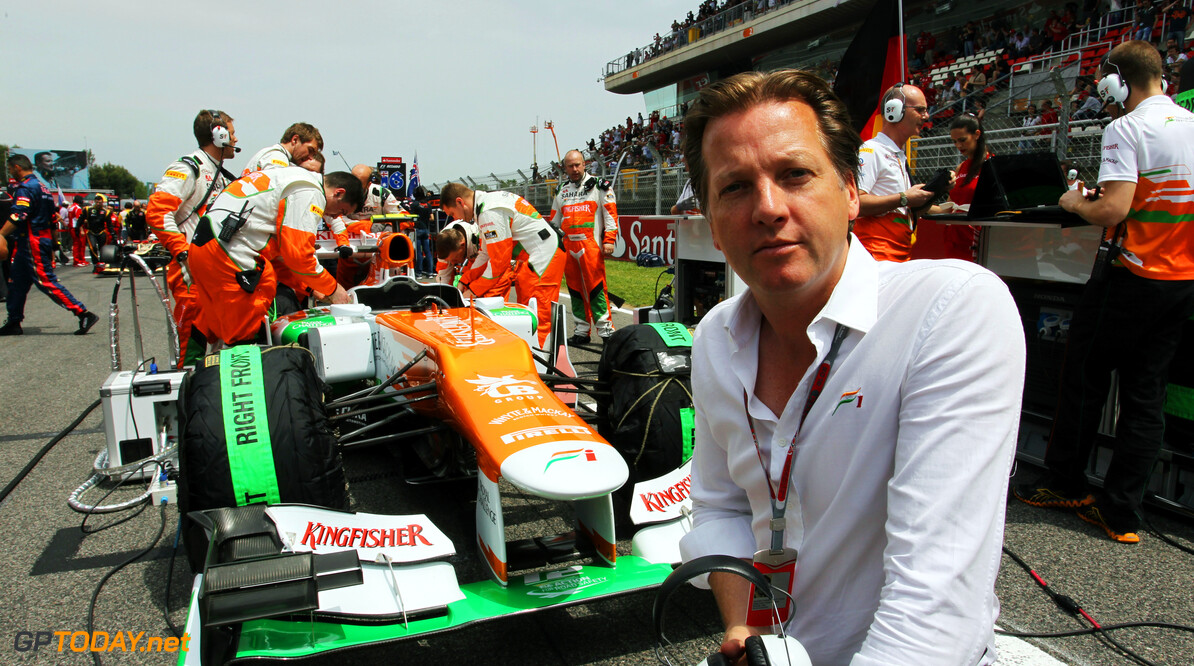 The 2018 season was a turbulent year for the Indian-licensed Force India team. The Silverstone squad came under new ownership in the summer break and it managed to avoid liquidation, as Lawrence Stroll, the father of Formula 1 driver Lance, saved the team from ruin and eventually changed the team name to Racing Point.

Dutch entrepreneur Michiel Mol was one of the personnel involved with Force India. Mol had shares in the team, which date back to the time when it was still Spyker.

It is said that the entrepreneur first owned 30 percent, together with father Jan Mol, but this was later reduced to 15 percent by a so-called 'convert death to equity' - Vijay Mallya and Subrata Roy increased their investment, which in turn, reduced the shareholding of Jan and Michiel Mol.

Sources report to GPToday.net that Michiel Mol can buy shares in Racing Point: "Lawrence Stroll offered Michiel Mol the opportunity to buy a share package that still gives him something in return for the investment he once made. His package in Force India was about 15 percent."

We also asked those directly involved to respond. Racing Point refused to deny the story but Mol was clear about it to GPToday.net. He said he was still in negotiations, but it is still unclear whether he will stay in as a shareholder. However, Mol affirmed that he would stay involved with the team in one way or another.