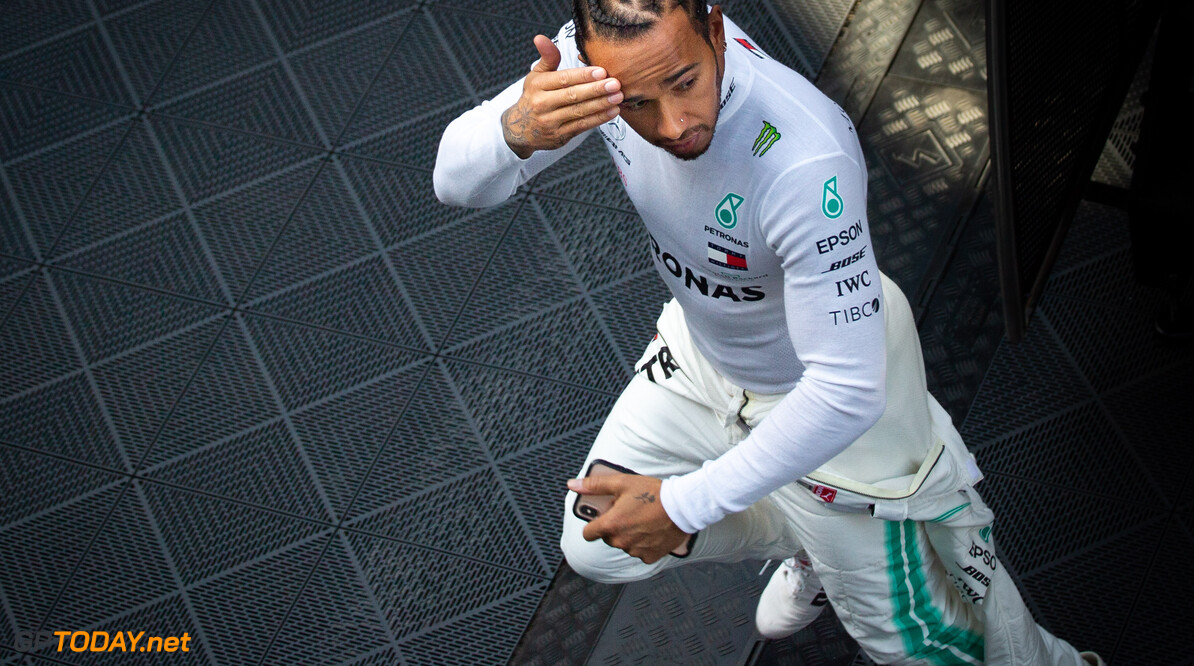 Bottas joined the Silver Arrows at the start of the 2017 season, replacing Nico Rosberg who retired after winning the world championship in 2016. Bottas picked up three victories throughout his maiden year at the team, but failed to climb onto the top step of the podium last year.

Hamilton is expecting his teammate to push harder than ever this year, and be more aggressive after a lacklustre 2018 campaign.

“He’s always been incredibly determined since the day he got here, and that’s not wavered.

“I’m sure he knows where he’s got to put his focuses to, working with his guys on the other side. I see the top of his head beyond the screen, so I don’t really know about his difference in approach, but I’ll see that once we get into the racing this season.

"He’s a very important ingredient and part of the reason why we have such a great atmosphere within the team,” he said. “The team are really pushing both of us with absolutely every bit they have to elevate us.

“He’s helped deliver two world titles in the last two years, so we’ve got to be working on the next one.”