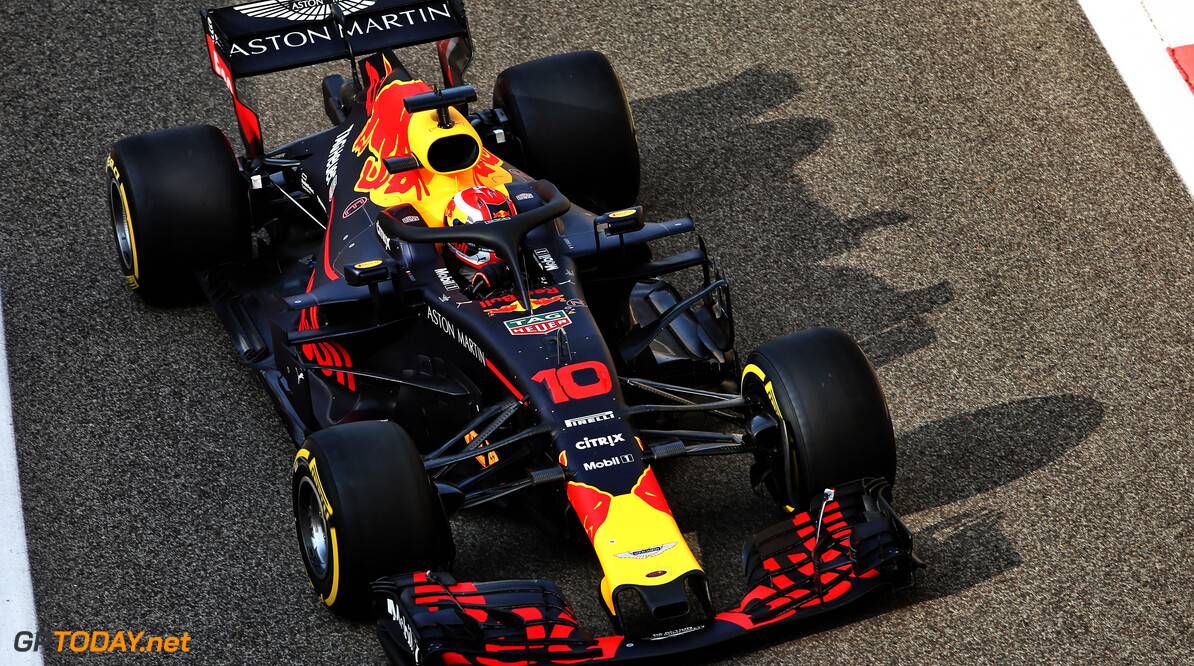 Red Bull has announced that it has signed cryptocurrency company FuturoCoin as a sponsor for the 2019 Formula 1 season. The company's logo will appear on the drivers' overalls and on the livery of the RB15 which will be launched next week.

"The rise of blockchain technology and cryptocurrencies has been truly remarkable, and we’re delighted to be the first Formula 1 team to embrace this through our partnership with FuturoCoin,” said Red Bull team principal Christian Horner.

“Secure digital currencies are on the leading edge of technological development and we are very excited to be part of this revolution.”

Haas driver Romain Grosjean has also secured a cryptocurrency sponsor from SoccerCoin, which will appear on his helmet this season.

Cryptocurrency has been on the rise in recent years, the most famous example of which is Bitcoin. It allows people to exchange money through a decentralised system rather than the usual centralised currencies and banks