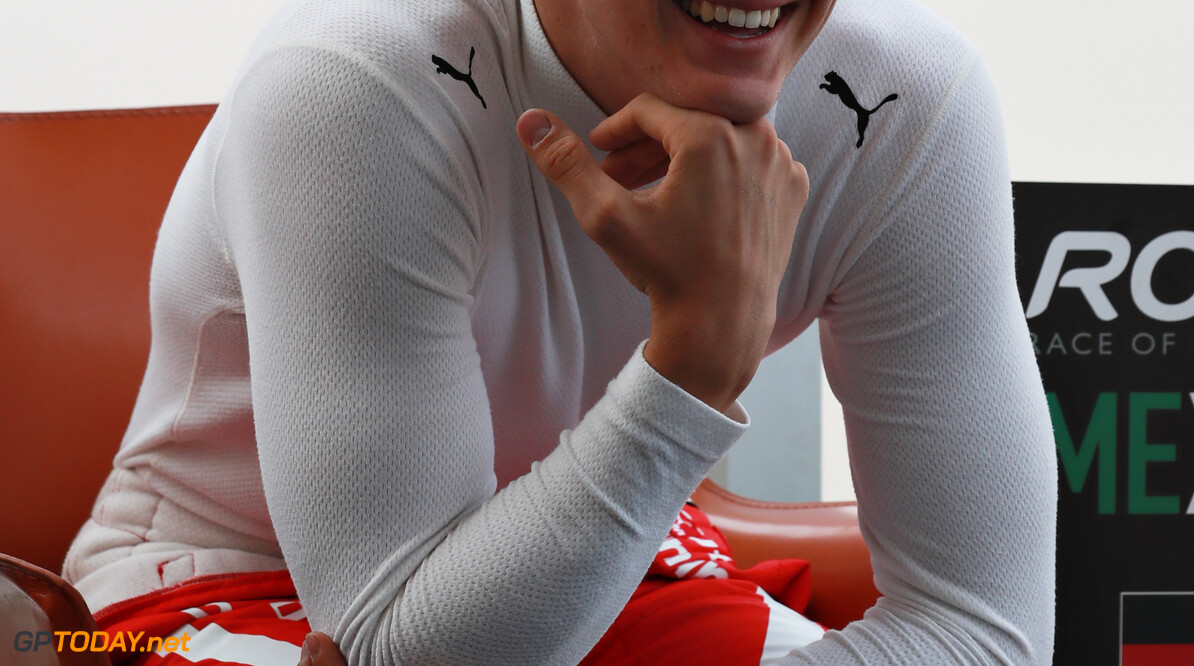 Mick Schumacher: Good and bad sides to being a Schumacher

Mick Schumacher admits that following in the footsteps of a Formula 1 legend can be difficult, all the while admitting he is proud of his father's achievements. Schumacher says that it creates a level of expectation although he is quick to confirm that he appreciates the support he has received.

The 19-year-old, who recently signed for the Ferrari Driver Academy, has mostly avoided talking about his 7 times world champion father since he embarked on his motorsport career. However, he recently commented on what it was like to be a member of the Schumacher family.

"I am happy to be the son of the greatest F1 racer of all time," he said. "I am happy that he is the greatest F1 racer of all time and I admire him for that. And even if it sometimes can be a bit difficult, it is what it is. There are good sides and there are bad sides. Having the support I have from a lot of people all over the world can't be a bad thing. I am thankful for that."

Mick also spoke about the day his father asked him about his plans for the future: "Racing and karting is quite a normal thing in my family and I always loved to go karting with my father. It was big fun sharing that with him and I remember him asking one day if this would be a hobby for me or if I wanted to do it as a professional?"

The reigning European F3 champion continued: "I told him straight away I wanted to do it professionally. I never wanted to do anything else."

Mick insists that given the media attention that surrounds him he isn't rushing to find an F1 seat. He still plans to follow his chosen path through 2019 competing in Formula 2 where he hopes to develop his skills both in and out of the car and working with the team.

"Everybody has to find out for himself what's best for him. We always said that we wanted to take time for me to develop as a racing driver in the best possible way and we were good in doing it the way we did."