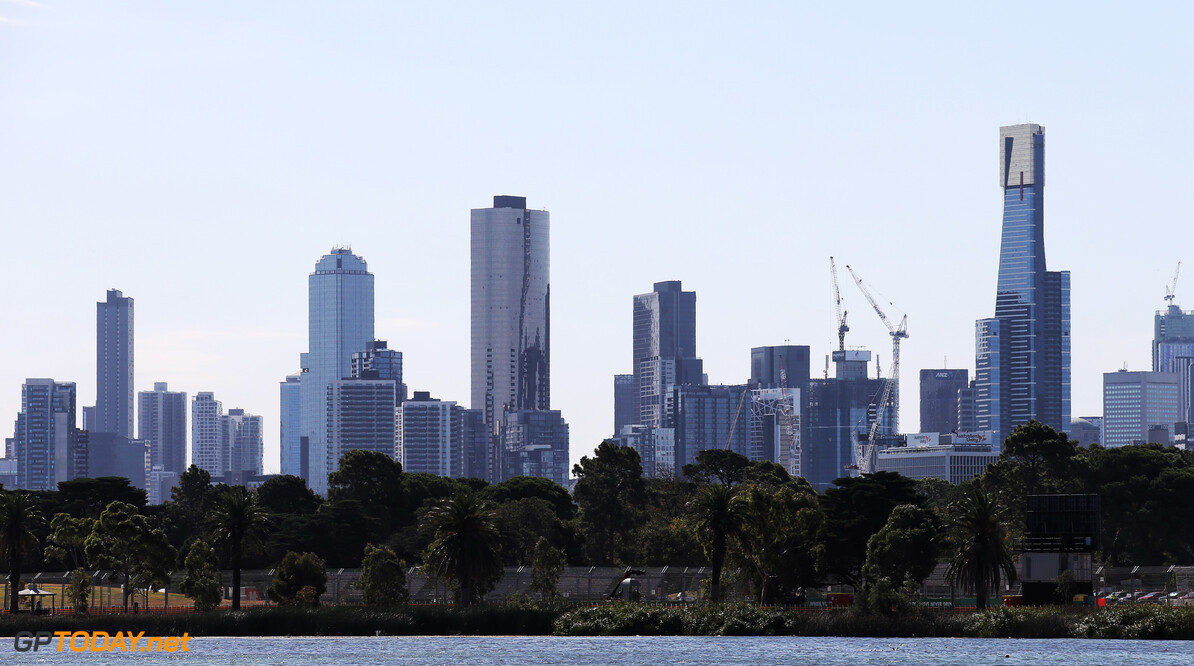 The 2019 F1 season will commence with a launch in Melbourne, prior to the Australian Grand Prix. Albert Park in Melbourne once against plays host to the opening round of the F1 season, which kicks off on February 17th.

On the build-up to the weekend, the city of Melbourne will be greeted to some of the sport’s legends, plus an array of music acts, as well as the 20 drivers that will contest the 2019 season at Melbourne’s Federation Square.

The event will be free to attend for the residents of the city, and it will be streamed on all of F1's social media platforms.

"Since 1996, except on two occasions, Formula 1, the greatest racing spectacle in the world, has kicked off its year in Melbourne,” said Sean Bratches, Formula 1’s Managing Director of Commercial Operations. “There really couldn’t be a location better than this fantastic city.

"The passion, knowledge and enthusiasm of the Melbourne crowd deserved a special thanks and this is why we have decided to organise the first ever season launch event in the history of the sport.

“We are incredibly excited to be putting on such a spectacle for our fans. It’s vital that we put them at the heart of everything we do, and this event provides us with a platform to engage with fans not just locally but also globally.

"The 2019 season also marks another historic moment for the sport as we celebrate our 1000th Grand Prix in China later this year and we are excited to see all the teams come together to kick off the season with a bang.”