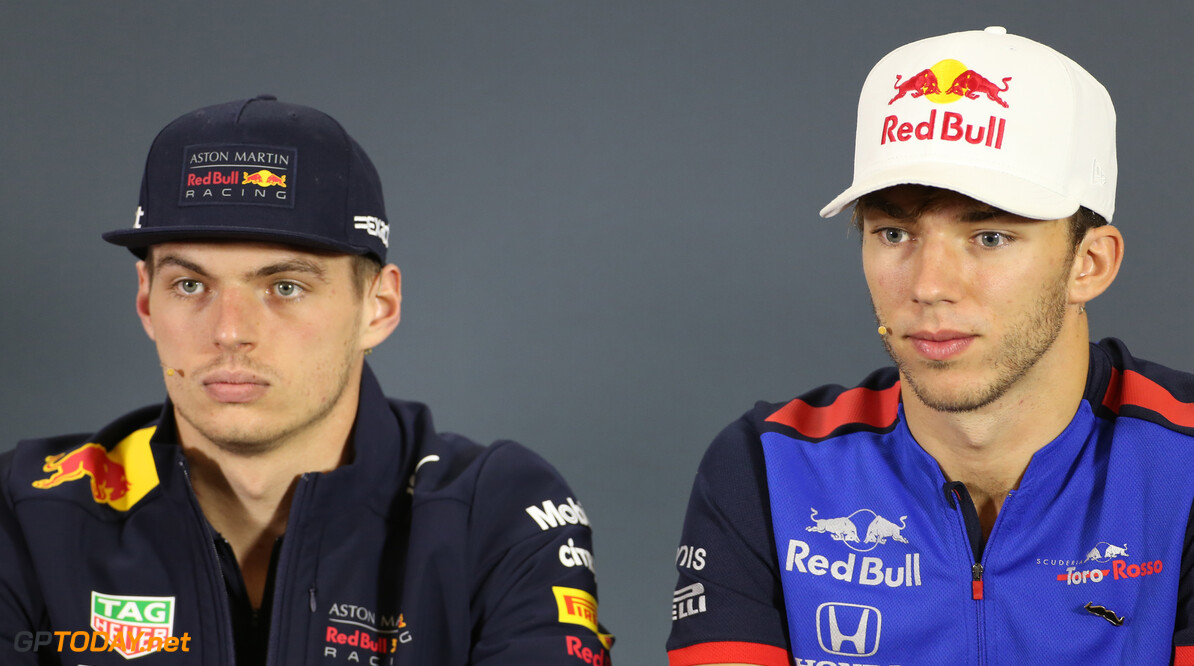 Gasly not at Red Bull 'to be the number two driver'

Pierre Gasly admits that he will not be able to contend with new teammate Max Verstappen immediately, but states he will not be playing second fiddle to the Dutchman in the long-term.

Red Bull called on Gasly following Daniel Ricciardo's decision to leave the team at the end of 2019. The energy drink squad confirmed in August that Gasly would be racing alongside Verstappen in 2019, who already has three years of experience at the team under his belt.

2018 was Gasly's full maiden season in the sport, having contested a handful of races at the end of the 2017 campaign. The Frenchman expects that he will need time to get up to speed with the Red Bull team due to his lack of experience.

"Being one of the best drivers right now will be a great challenge for me," Gasly told Motorsport-Total. "It will take some time for me to be competitive, but I am not here to be the number two driver, that's not what I want or what I'm happy with.

"These things take some time, and Max is one of the fastest guys in the paddock, which is super exciting for me, because it brings you to a higher level. For sure, I'll be better over the course of the season."

One advantage that Gasly may have over Verstappen in 2019 is the experience of the Honda engine, which Red Bull will run for the first time. Toro Rosso, the team that Gasly competed within 2018, ran with the Japanese manufacturer ahead of the switch to the sister team.

The team is targeting a championship challenge versus Mercedes and Ferrari, but Gasly knows his expectations will be clear only after the RB14's potential is figured out: "If I have a car I can win with, I would like to," said the 2016 GP2 champion. "But if I have a car that is only good enough for the top five, that will be the goal."