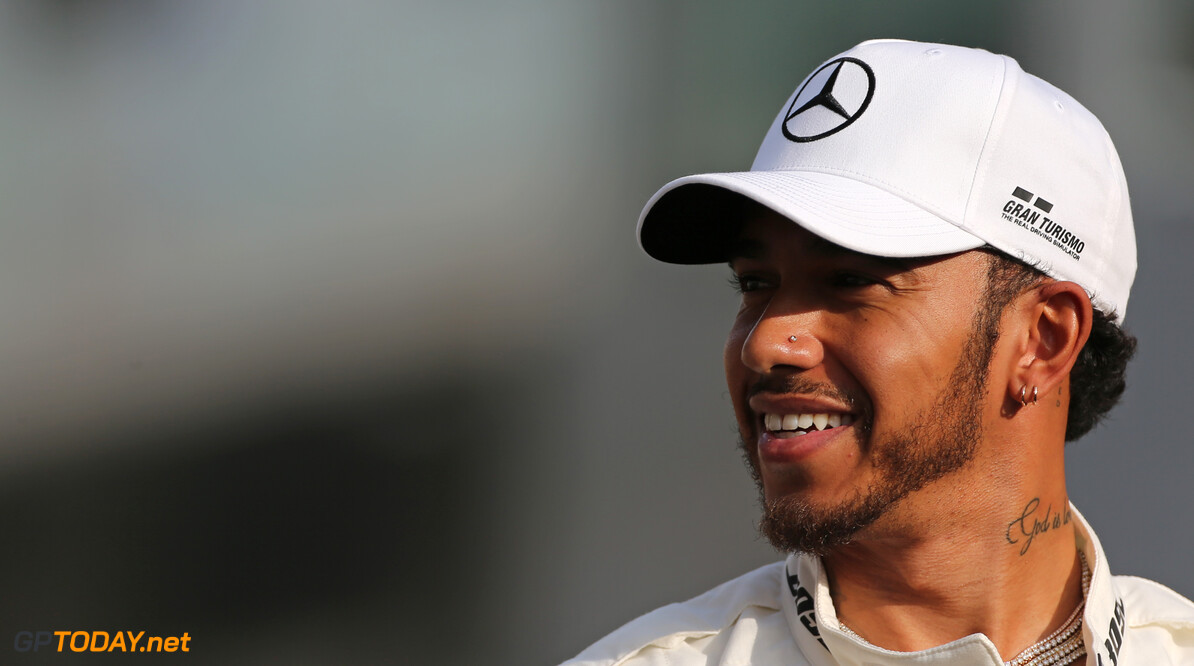 Hamilton: Impossible to grasp the magnitude of my success

Lewis Hamilton says that it is "impossible" to grasp the magnitude of his success in Formula 1. The Briton was crowned a five-time world champion in 2018, beating Sebastian Vettel to the championship for the second successive year.

Hamilton, who turned 34 on Monday, finds it hard to believe that he had just one championship on his record when he joined Mercedes in 2013. On his way to winning four out of the last five titles, he became the most successful qualifier in Formula 1's history, currently on 83 pole positions.

"That’s not an insignificant number and it’s very, very hard if not almost impossible to grasp the magnitude of what those four mean. It’s weird because it’s almost like one kind of doesn’t really mean anything, it’s cool. Two, not too bad. Three is like, well, you’re kind of starting to do well.

“And then it’s really weird how in this sport and probably other sports as well it’s not until you have multiple that people really start to realise the strength in depth and the ability and the consistency and all these difficult things.”

For the second year in a row, Hamilton won the championship at the Mexican Grand Prix, but had to endure a difficult race in both years. In 2017, lap one contact with rival Vettel sent him to the back of the field while Mercedes had tyre issues in the race last year.

“It was, and has been for the last couple of years, a horrible race for me,” he said. "I’ve got great support from the fans so it was a great weekend but the actual race felt terrible because we struggled with the tyres, and [the] previous year I got taken out.

"So this was kind of crazy to think I’m in Mexico, I had a difficult race the race before, still really close, and all of a sudden I’m world champion.”