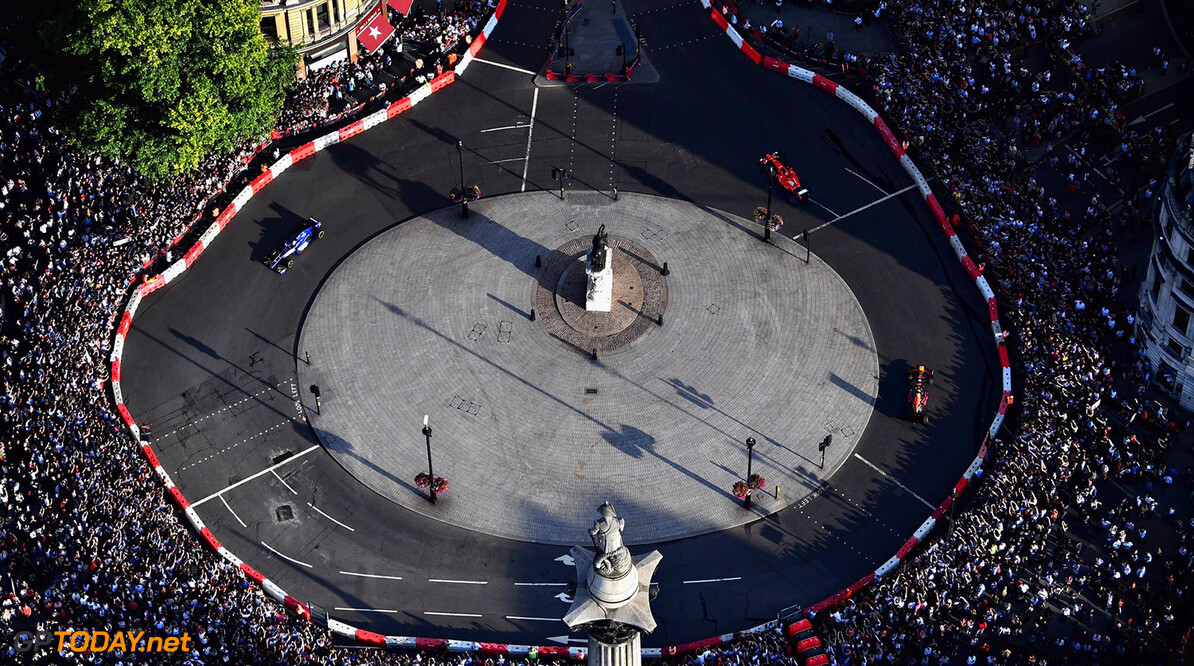 Formula 1's head of motorsport Ross Brawn says that the sport is looking at bringing a Grand Prix to the Greater London area. The future of the British Grand Prix is in doubt, as 2019 is Silverstone's final contracted year to host the event.

Earlier this week, the British Racing Drivers' Club stated that a report regarding a £30m offer to Liberty Media was false, leading some to question how much progress the organisers have made in negotiations with Liberty to keep the British GP at the Northamptonshire venue.

Liberty has often admitted interest in bringing a race to London but Brawn says that the race would unlikely be situated in the city centre, as it would cause "unacceptable" disruptions to the residents.

“But there are things on the periphery that are being explored – not slap-bang in the centre of London but Greater London. London is an iconic city with a massive history in the sport and there’s huge enthusiasm here.”

Liberty has already successfully secured a race in Vietnam around the streets of Hanoi for 2020. Also, a race deal was on the brink of clearance for Miami to host a race in 2019, however those plans have been set back amid local objection.