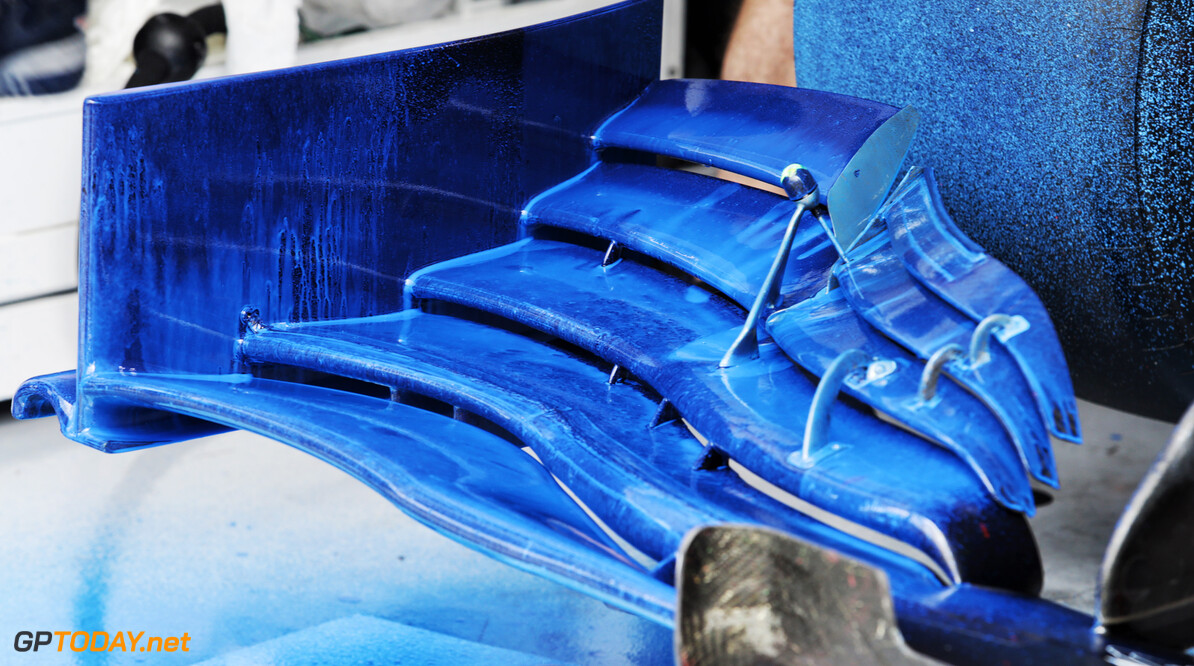 Mercedes F1 boss Toto Wolff says that aerodynamicists have already discovered a new way to create 'outwash' despite the 2019 regulations aiming to heavily reduce the amount of dirty air that comes from the car.

In recent years, the cars have struggled to follow each other closely through the corners, as an increase in outwash, the dirty air that flows around the car, means an increase in the flow of disturbed air travelling to the car behind.

Earlier this year, the FIA confirmed a number of aerodynamic changes for the 2019 season that would aim to bring the cars closer together on the track, and allow for more racing. But Wolff says that team members have already found new ways to create the same amount of downforce.

"At the moment it’s very difficult for the cars to follow," he said. “You can’t come any closer, you lose downforce, the tyre loses grip and therefore the overtaking’s really bad. When you look at some of the junior classes with less aerodynamics, F2 for example, there’s some great racing there actually. They are able to come close.

“So the aim was to take away a little bit of the aero. Direct the airflow not around the car – so you create a big hole behind your car, and that’s bad – but over the car. But they fight 2,000 aerodynamicists in all the teams and I think we have found solutions that we can get the air again around the car. It’s not going to change an awful lot.”

The front wings for next year have been simplified, with less elements featuring on them. In order to reduce the loss of downforce they produce, their width will increase from 1,800mm to 2,000mm. Bargeboards have also been adjusted, while rear wings will increase in height.