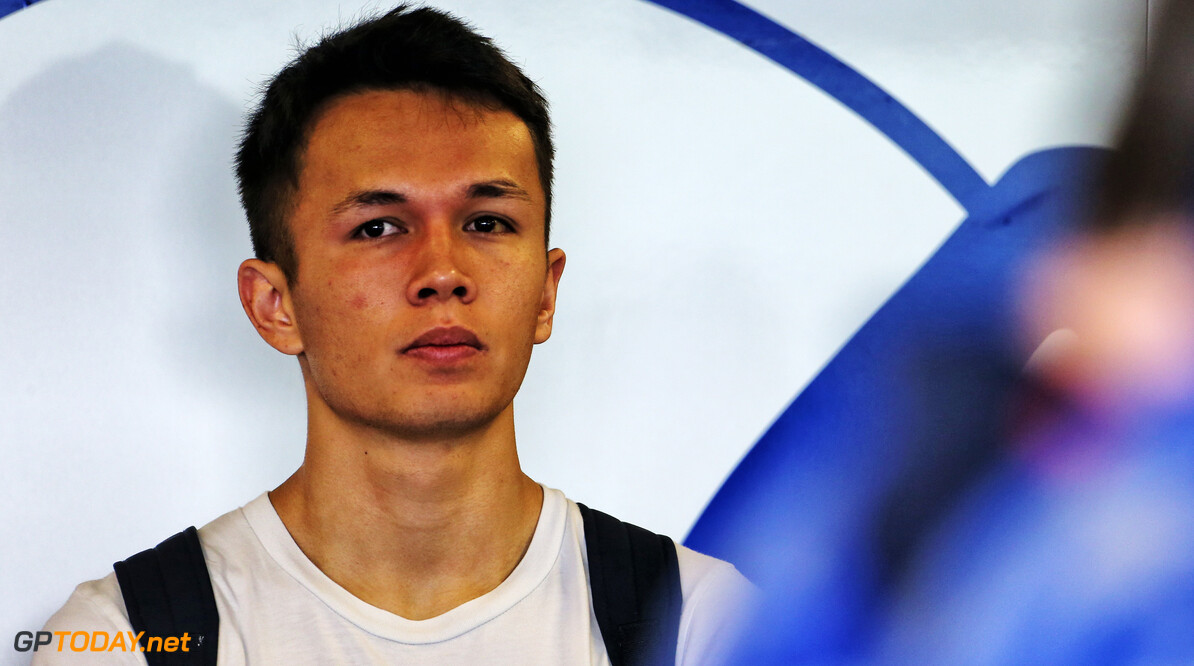 Toro Rosso's 2019 driver Alexander Albon has revealed that he almost hung up his helmet after losing support from Red Bull in 2012. The Thai-British driver was part of the programme that has produced drivers such as Sebastian Vettel, Daniel Ricciardo, Max Verstappen and Carlos Sainz.

Since being dropped from the programme, Albon has gone on to find success in junior series'. This year, he finished in third place in the FIA Formula 2 championship, ending up behind fellow F1 graduates George Russell and Lando Norris.

His successful second season in F2, which saw him bag four wins, was enough to convince Toro Rosso to sign him up as Daniil Kvyat's 2019 teammate. However, the 22-year-old has admitted that he was close to quitting racing a number of years ago.

“It was a difficult year for me for numerous reasons, not least because of my results, but it made me work that much harder. I was on the brink of stopping racing all together. Since then, I knew I had to impress every time I drove and fortunately Dr [Helmut] Marko gave me a second chance.”

However, Albon asserted that he never gave up hope of achieving his goal: “I needed to believe that it could still happen. Having said that, I knew that my chance of going to F1 was very slim as I didn’t have a proper budget.

He says that the Red Bull programme was the only way he could have gained entry to F1: "In reality, the only way I was going to have the opportunity was through Toro Rosso [and] Red Bull, but as we all know, it is not easy to impress Dr. Marko.”

Speaking about how he received the news, Albon added: “I was told that I was now confirmed as a Toro Rosso driver and that the team was ready to make an announcement. I was in the shopping mall buying a pair of trainers so I rushed back to the hotel straight away!”