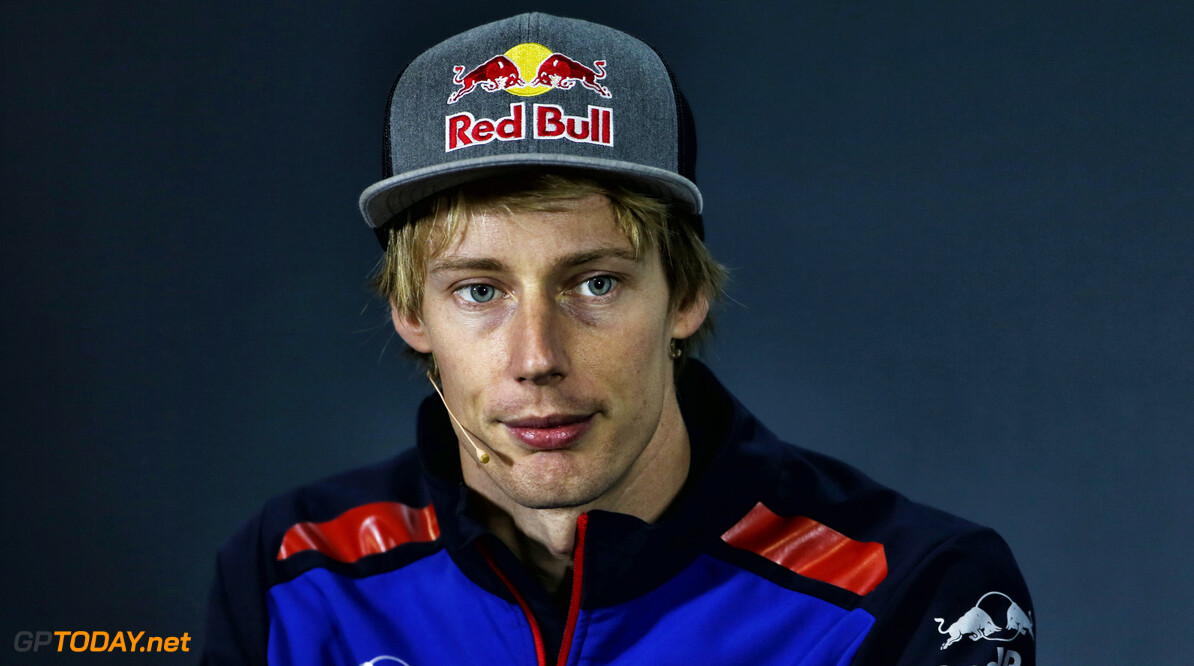 Toro Rosso send a 'thank you' message to Hartley

Toro Rosso has offered a 'thank you' message to Brendon Hartley following confirmation that he will not be returning to race with it in 2019. The Red Bull junior squad confirmed earlier this week that Formula 2 racer Alexander Albon would join in his place.

Hartley linked up with Toro Rosso towards the end of the 2017 season, originally replacing Pierre Gasly. After a tough opening stint to his F1 career, the Kiwi picked up his first points at the Azerbaijan Grand Prix this year, before claiming two further top ten finishes before the end of the season.

But Toro Rosso has taken the decision not to retain the 2017 Le Mans winner, and sent him a message a couple of days following the announcement: "We would like to thank Brendon for his hard work with the team," said team boss Franz Tost.

"It was not an easy task to move from sports cars to Formula 1, especially at short notice. His consistency over the final four races of 2017 earned him a 2018 race seat and, while ultimately we were not able to continue into 2019, he has been a key part of the team and aided the development of the Honda powertrain.  We wish him all the best in his future endeavours."

It is not clear yet what Hartley's next career move will be. The 28-year-old took to social media following his axing to state that he has hit speed bumps before and that he has "unfinished business" in the pinnacle racing series.

"I left the circuit on Sunday with my head held high. I’m very proud of my story and journey so far, but am left feeling I have unfinished business in F1," Hartley said on Twitter.

"For the moment that has been put on hold. I’ve hit speed bumps before and I am a strong believer that tough situations make you stronger, it also helps that I have a great New Zealand support crew, family, friends and wife."

"I really do appreciate the support I have received from fans across the globe this year, I still have plenty more pages to write in my story and will make the most of the opportunities in the next chapter."