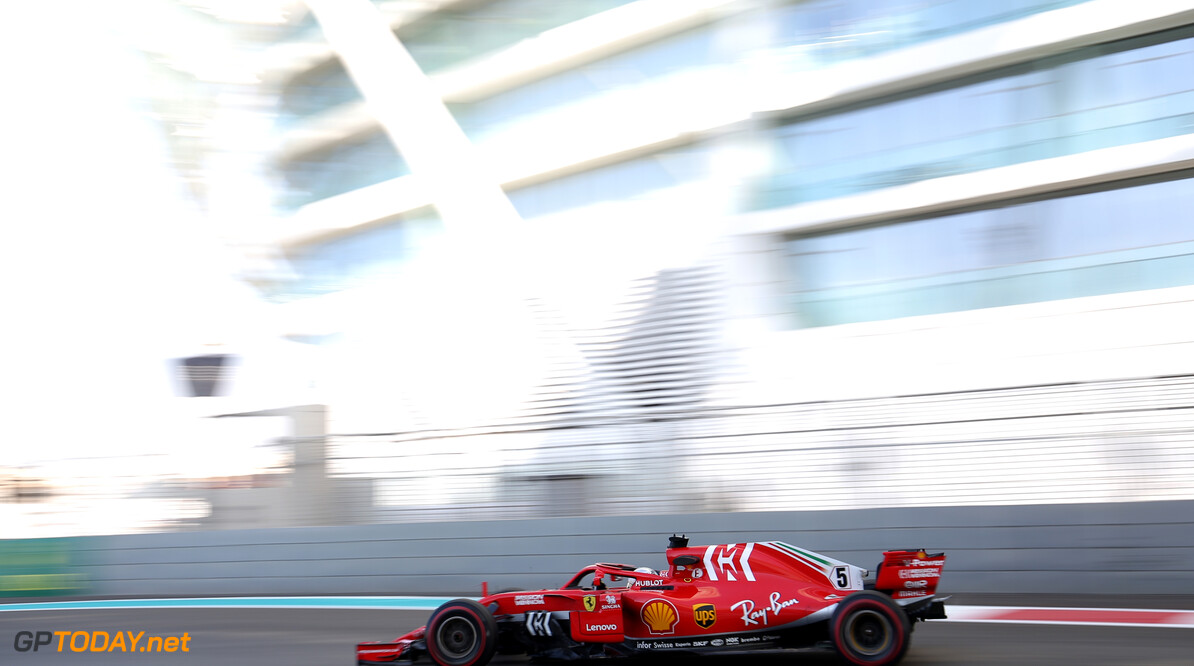 Harder tyres will make for a difficult Q2 - Pirelli

During the practice sessions on Friday, Pirelli has said there was a surprising gap between the slower ultra soft tyre and the faster hyper soft tyre. This should mean that the top three teams should find it much harder to make it through to the final stage of qualifying on Saturday using the ultrasoft tyre.

Earlier in the week Mario Isola, the head of Motorsport Racing at Pirelli had expressed his interest in seeing how the hyper soft would perform, but he didn't expect the gap that was shown in practice.

At previous races, Mercedes, Ferrari and Red Bull have been able to get away with running the harder tyre as they have had a substantial pace advantage over the rest of the field. This allows them to avoid using what has become known as the “qualifying tyre” in the race, offering a much better strategy.

"The biggest surprise is that the hyper soft is a lot quicker," Isola explained to Autosport. "We were estimating a delta lap time of 0.9-1 second, which is in line with last year - and last year we tested the older range here in Abu Dhabi.

"It actually seems it is a bit more, and in the range of 1.3 - 1.4 seconds. It means that for qualifying, it is very difficult to have somebody trying to go through Q2 with the ultra soft. While it is true that the top six (drivers) are very close, it is also true that 1.3 seconds is a lot so I think nobody is going to take the risk to qualifying with the ultra soft."