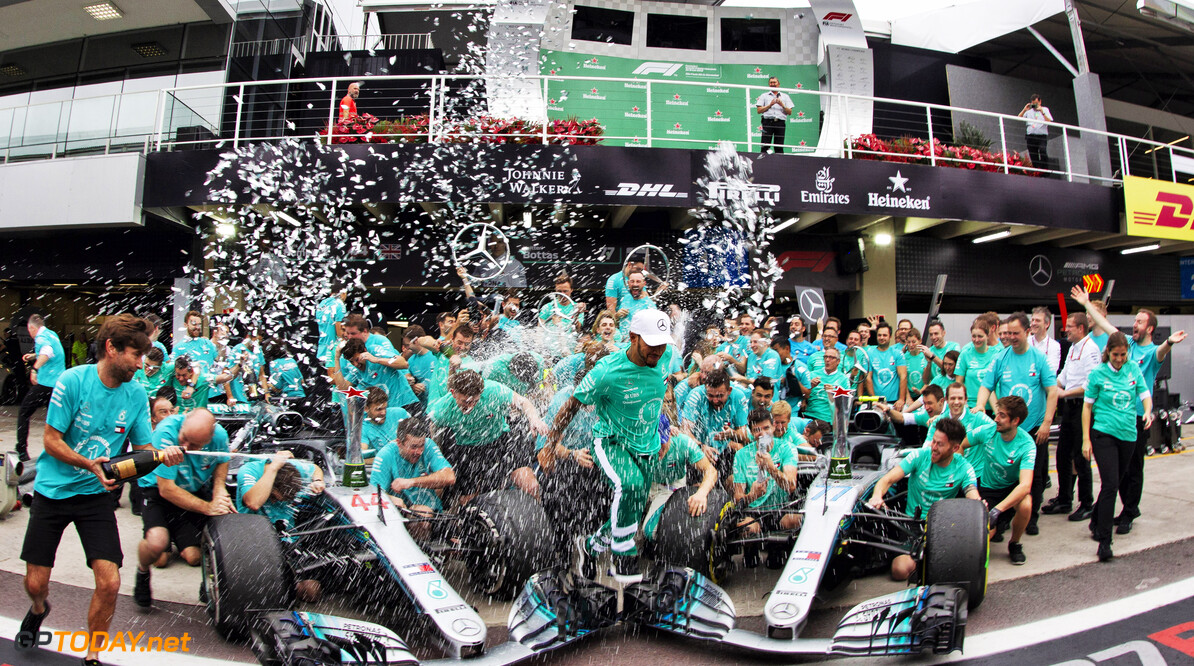 Mercedes boss Toto Wolff says that the Silver Arrows will find its fight in 2019 to be its toughest yet. The German manufacturer picked up its fifth consecutive constructor's championship last time out in Brazil after a season in battle against Ferrari.

The Scuderia outfit mounted an improved challenge this year from its 2017 attempt, but came short of winning its first title in a decade. But Wolff recognises the pattern of each battle becoming more difficult, and says that 2019 should be even harder for Mercedes.

"It's quite a complex psychological situation," the Austrian said. "The risk is you become complacent with winning - but I think this team has overcome this obstacle. But the job is going to get more difficult every year. We are setting the benchmark and our competition will get more energised and more motivated by us.

"You have to acknowledge the strength of the other teams, and acknowledge that you could lose next year's championship and respect what they might achieve.

"All points start at zero next year, we'll have forgotten about the five and we'll fight hard to be in contention for the sixth. Whether we achieve it or not, we will see next year."

Lewis Hamilton wrapped up his fifth world title two weeks prior to Mercedes' constructors success. Wolff says that the Briton will be aiming for even more championships, but knows it will be tougher than ever: "You have to have a blueprint for what you want to achieve and then push hard, and obviously records are an interesting object," he added.

"He's won five driver titles now and he's second now with [Juan Manuel] Fangio, which is unbelievable. He will be setting his sights for his next title but before seven, there is six, and I can assure you this will be very difficult and complicated next year."