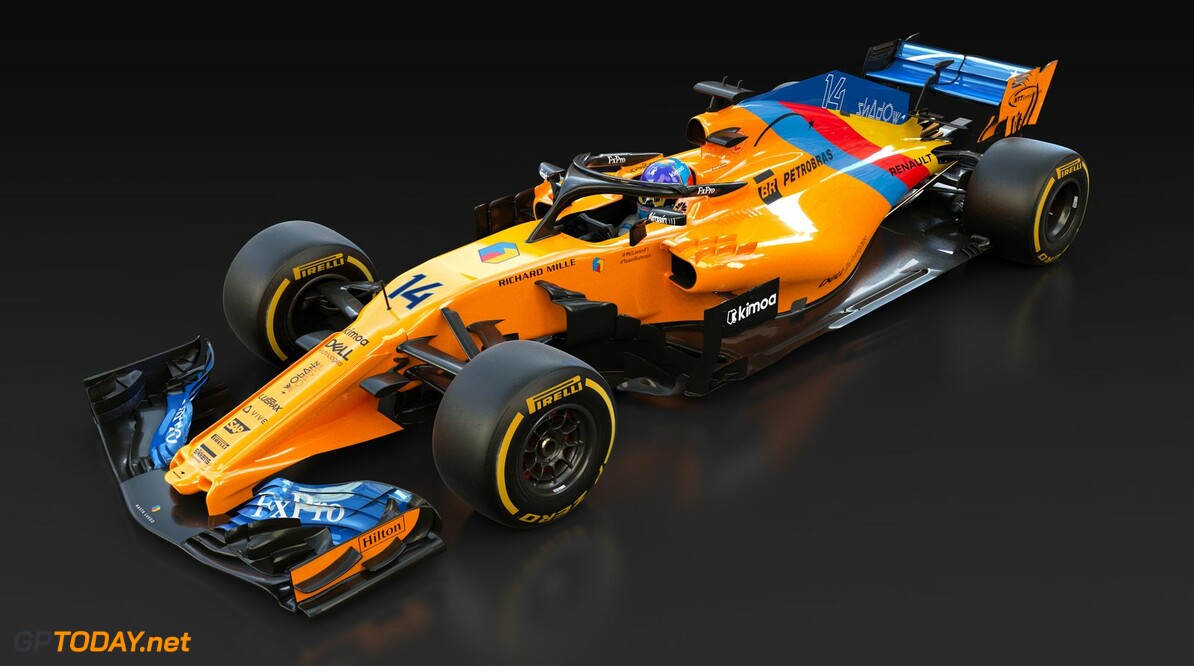 Fernando Alonso will run with a special livery on his MCL33 this weekend at the Abu Dhabi Grand Prix. The Spaniard will leave the sport following the race, ending his 17-year stay in Formula 1.

The livery is based on the distinctive blue, yellow and red colours of his helmet. It marks the first time since 1986 that McLaren has run a one-off livery when it fielded an all-yellow car for Keke Rosberg's final race in Formula 1.

Alonso re-joined McLaren in 2015, when it started a new project with Honda. However, four years later, the Woking squad is yet to claim a podium finish. After ditching Honda for Renault in 2018, its results haven't improved and it's currently sixth in the constructor's championship.

Alonso hasn't ruled out the possibility of returning to Formula 1 in the future, saying that the lack of racing, not competitiveness, is the reason for his departure. The Spaniard will hold connections with McLaren, as it confirmed it would enter the 2019 Indianapolis 500 with the double F1 world champion.

“We’re incredibly pleased and proud to be able to race a special one-off livery for Fernando in Abu Dhabi this weekend," said McLaren CEO Zak Brown. "We want his last GranPrixix to feel special in every way, and this was just one of the ways we could reflect that.

“We worked closely and collaboratively Fernando, and then with the FIA and Formula 1 to make the change for this one race, and they were all hugely supportive of the move. Hopefully, this will give Fernando’s fans a little something extra to look forward to at what is bound to be an especially emotional weekend.”

Alonso has picked up 97 podiums, 32 race victories, and two world championships in his time in F1. On Sunday, he will wave goodbye to the series that made him a household motorsport name.