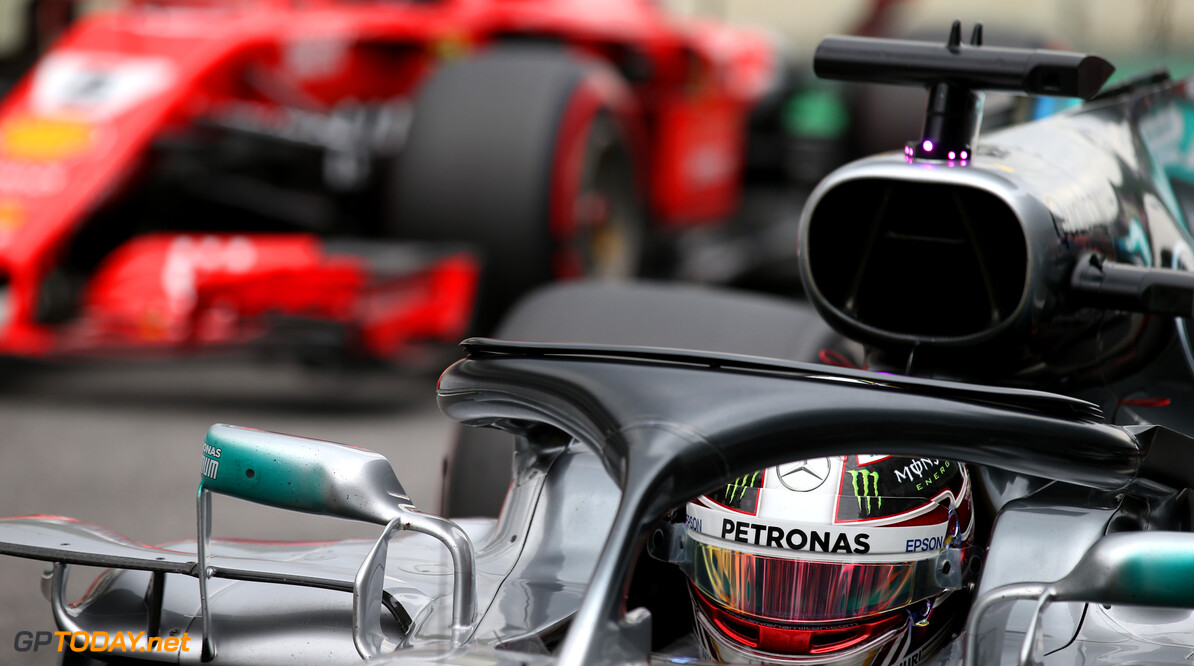 Williams Formula 1 driver Lance Stroll says that Lewis Hamilton's consistency was the key to winning a fifth world title in 2018. The Briton secured the championship just over three weeks ago, achieving it with two rounds remaining in the season.

In the second half of the year, Hamilton has taken five race victories while Sebastian Vettel, who was Hamilton's championship challenger, won only the Belgian Grand Prix following the return after the summer break.

And 19-year-old Stroll believes that Hamilton is continuing to improve: "He’s just been consistent and he’s been getting better by the looks of it,” said the Canadian. “I’m not at Mercedes, I don’t know what goes on behind the scenes but you rarely see Lewis crash, you rarely see Lewis make silly mistakes.

Ferrari mounted a title challenge on Mercedes in 2017, however the fight has arguably been tougher for the Silver Arrows this year, with Ferrari appearing stronger at many races in the early part of the season.

Stroll says it's good to see the close battle between two different teams: "It’s been great to see [Hamilton] alongside Sebastian in, I would say, an equally competitive car. Maybe it’s more competitive, maybe it’s less, I don’t know, you can talk in details

“But he’s just out-raced him and out-drove him and you have to respect that as a racing driver. Because a season like Formula 1, 21 races, it’s such a long year and he seems to just come in every weekend and get the job done which is easier said than done. Big respect towards him.”