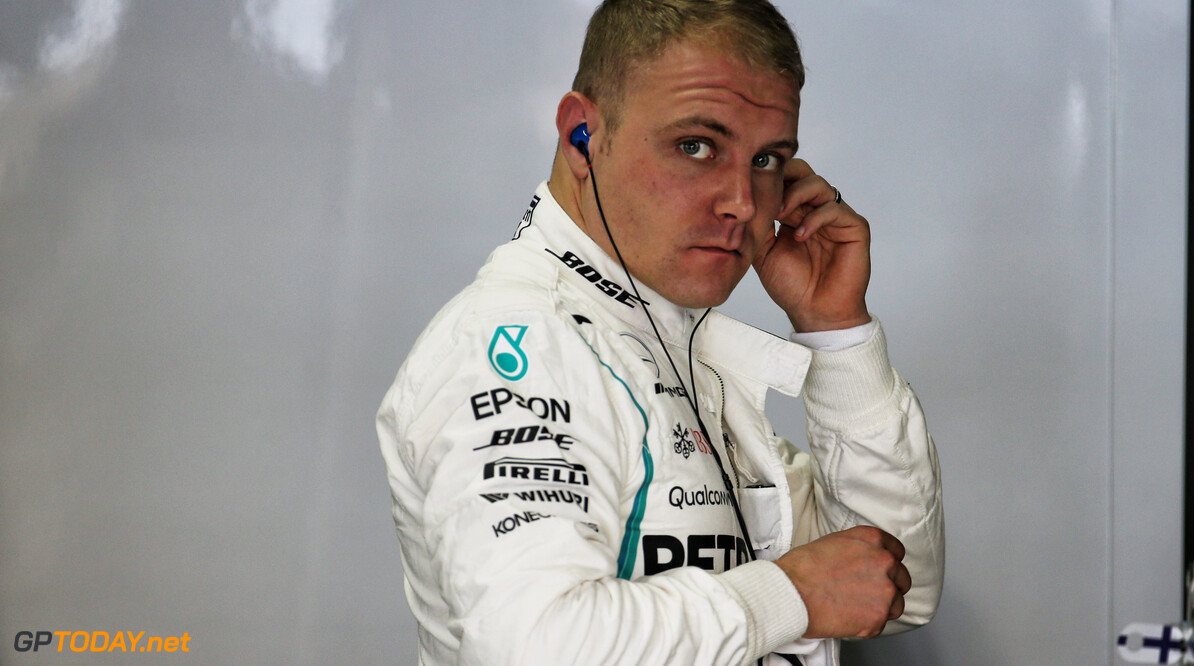 Bottas 'didn't have the pace' in Brazil

Valtteri Bottas confirms he “didn’t quite have the pace” during the Brazilian Grand Prix. The Mercedes driver watched his teammate Lewis Hamilton, win the race as the Finn finished in fifth at Interlagos.

Bottas started the race from the second row on the grid and moved up to second place after an impressive overtake on Sebastian Vettel. But Max Verstappen caught up with Bottas and overtook as his tyres began to struggle with further blistering.

After the pitstops, Bottas dropped down to fifth meaning his winless run extends into the final race of the season. However, he did pick up enough points to give Mercedes the constructor’s championship title for a fifth year in a row.

“I think we didn't quite have the pace today. It was a slightly tougher race than I expected. I was a bit more optimistic before the race, but overall it is a great day for Mercedes,” said Bottas.