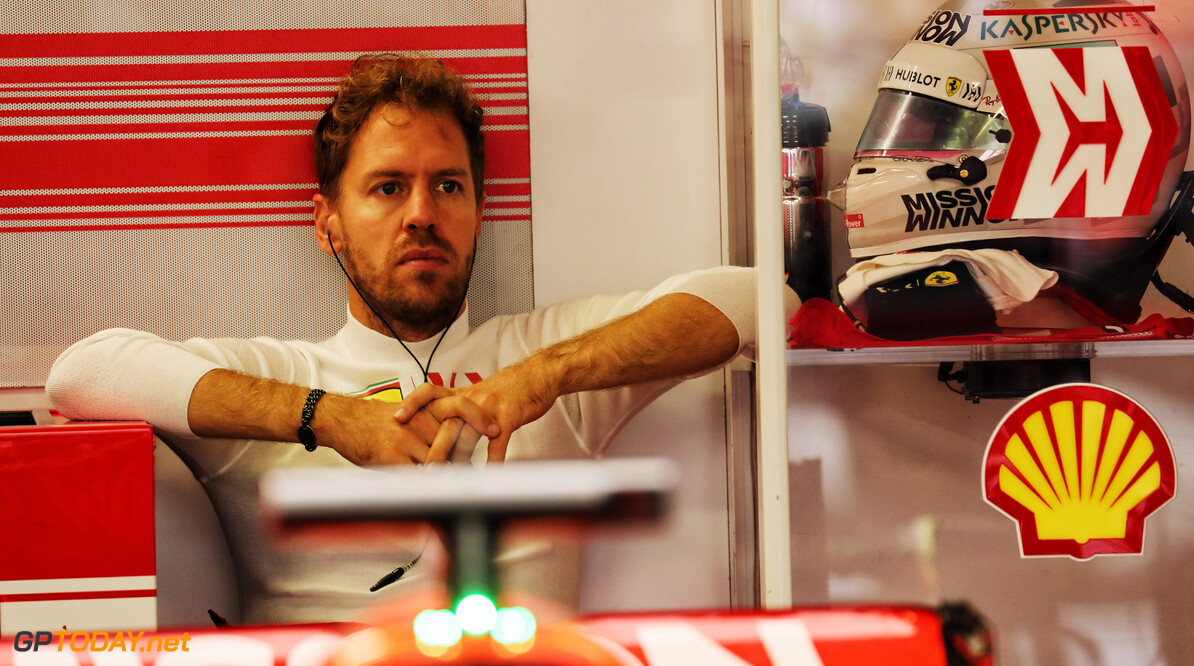 Sebastian Vettel claims his championship defeat in 2009 was worse than losing to Lewis Hamilton this season. The 2018 title was mathematically confirmed two weeks ago in Mexico with two Grands Prix left.

The four-time World Champion missed out on winning the title in 2009, 2017 and now 2018. The latter twoo have been battles against Hamilton, but in 2009, he lost out to Jenson Button by just 11 points.

"I have been three times now in a position like that with '17, '09 and this year. Probably '09 was the worst one, the lowest point. You never know what next year brings so you never know whether you get another chance," Vettel said.  "Obviously I worked very hard for it, and I’m confident it will come but ultimately I don’t know, you can’t predict. None of those moments was nice.”

Vettel was still in contention for 2009 championship at the penultimate race of the season, but his fourth-place finish wasn't enough. To make up for this, Vettel won the following four titles with Red Bull.

Despite growing pressures, Vettel is still determined to win his next world championship at Ferrari. He has a contract lasting until 2020 at Ferrari giving him at least two seasons worth of opportunity.

“I still have a mission here and I still want to win. That hasn't changed. Obviously, last race was a tough one to swallow and probably the winter will be as well. But giving up is not an opinion," Vettel concluded.