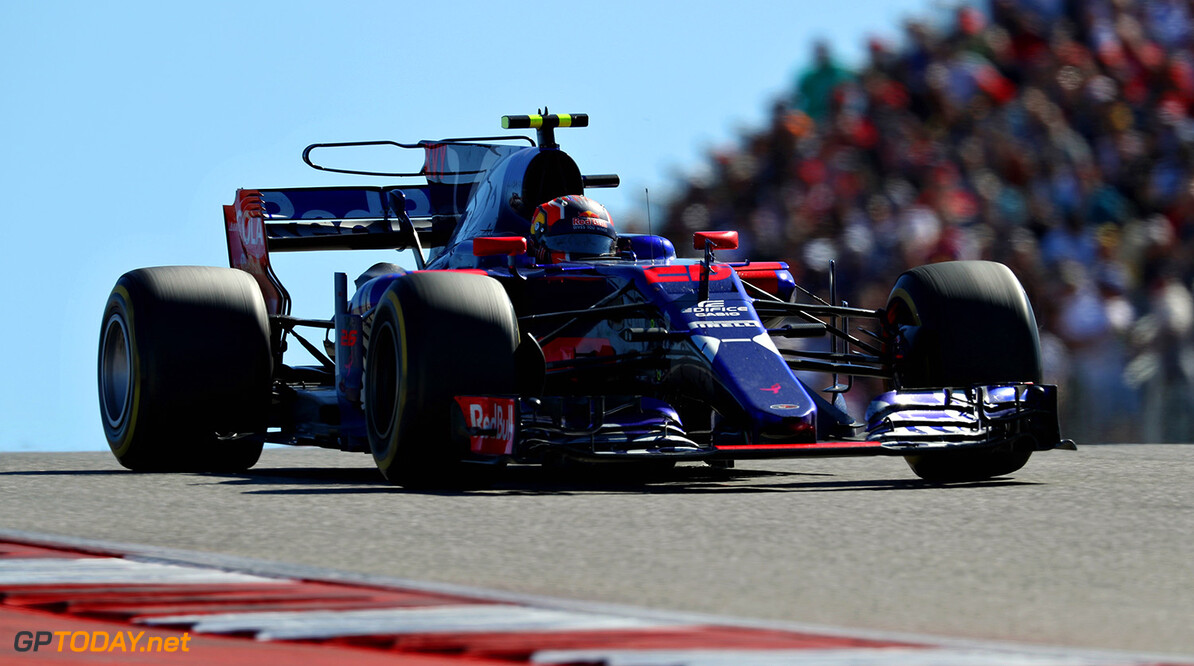 Kvyat to test with Toro Rosso in Abu Dhabi

Daniil Kvyat will get back behind the wheel of a Toro Rosso at the post-season Abu Dhabi test later this month. The test is held every year by Pirelli, who test prototype tyres for the following season. All teams attend the two-day test and use it to give young/switching drivers experience.

While Kvyat is no stranger to Toro Rosso, the test will give him some comfort heading into 2019 where he will make a full comeback to Formula 1. The Red Bull junior team announced in September that Kvyat would race for it in 2019, despite being dropped in last year.

After being dismissed completely from the Red Bull programme, the Russian took on a role with Ferrari. The two-time podium finisher has been working in the Italian squad's simulator this year,  helping the team improve in its fight against Mercedes.

"Every mileage you can do in the car is good for him,” Toro Rosso team boss Franz Tost said to Autosport. “[The intention is] to give some mileage and to learn new tyres, to get a picture of what is going on with the car, although next year’s car is a different car because of aerodynamics. Nevertheless, it is always good to do some mileage in the car.”

Kvyat's teammate has not yet been announced, however, it is now believed that Formula 2 racer Alex Albon has signed with the Faenza outfit for 2019. Albon originally signed with Nissan to race in Formula E but skipped pre-season testing amid rumours linking him to Toro Rosso.