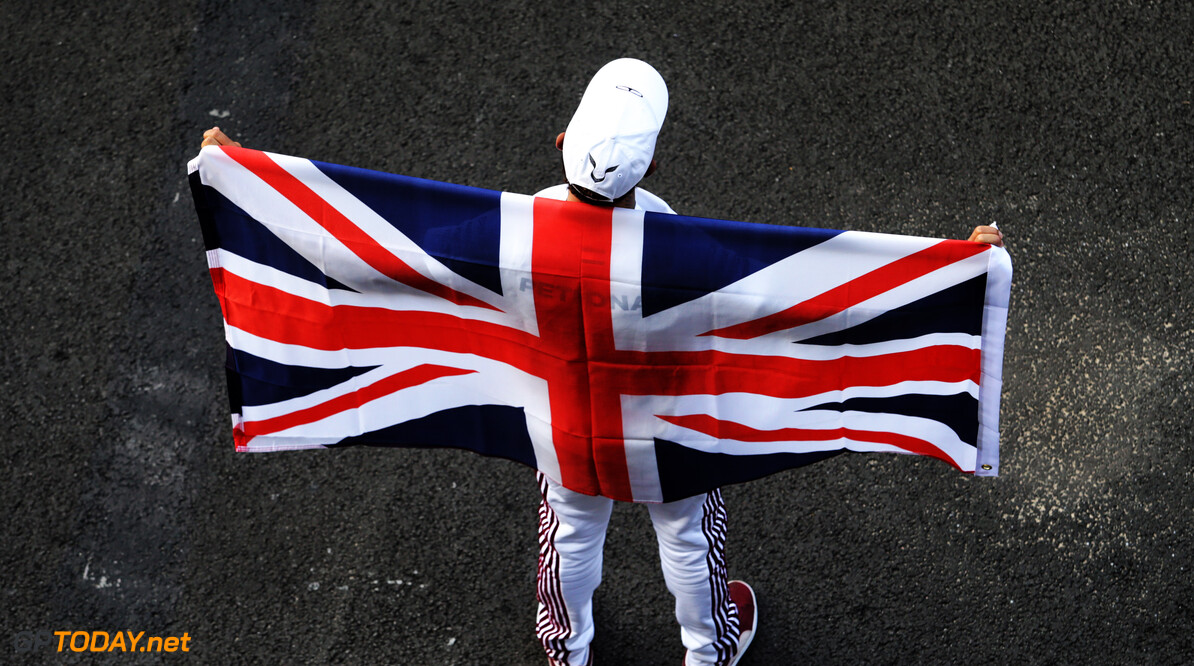 After winning his fifth world championship on Sunday, Lewis Hamilton insists that Michael Schumacher remains the best the sport has seen. Hamilton joined an elite group of drivers with five or more titles, with Juan Manuel Fangio (five) and Schumacher (seven).

But after claiming his fifth title with two races to spare, Hamilton has played down the comparisons, saying that he could never verbally put himself in the best of all time position.

"Firstly I could never ever personally classify myself as the best. Obviously, within myself, I know my abilities and where I stand. But ultimately, my dad always told me, since I was eight years old, he said 'do your talking on the track'.

"So I just try to let my results and the results from the things that I do outside of my sport, hopefully, also contribute to that, so people can hopefully create a decent opinion. But Michael's still quite far ahead in race wins so you can have to say he is still the GOAT."

Hamilton added that he has not thought about reaching Schumacher's record of seven titles, but says he will work as hard as he can to achieve it: "I've not really put any thought towards getting to that number - just because I've been trying to focus on getting this one," said the 33-year-old.

"Whether or not I'm going to have the chance to win more, who knows - but I'm going to give it everything to do so. The 91 wins that he has, for example, that's a lot of wins.

"There's still a long way to go but I'm here for a few more years, so I'm hoping that I can at least get close. Michael was just such a genius in how he implemented himself into Ferrari and what he did with that team. I will always be a fan of him."