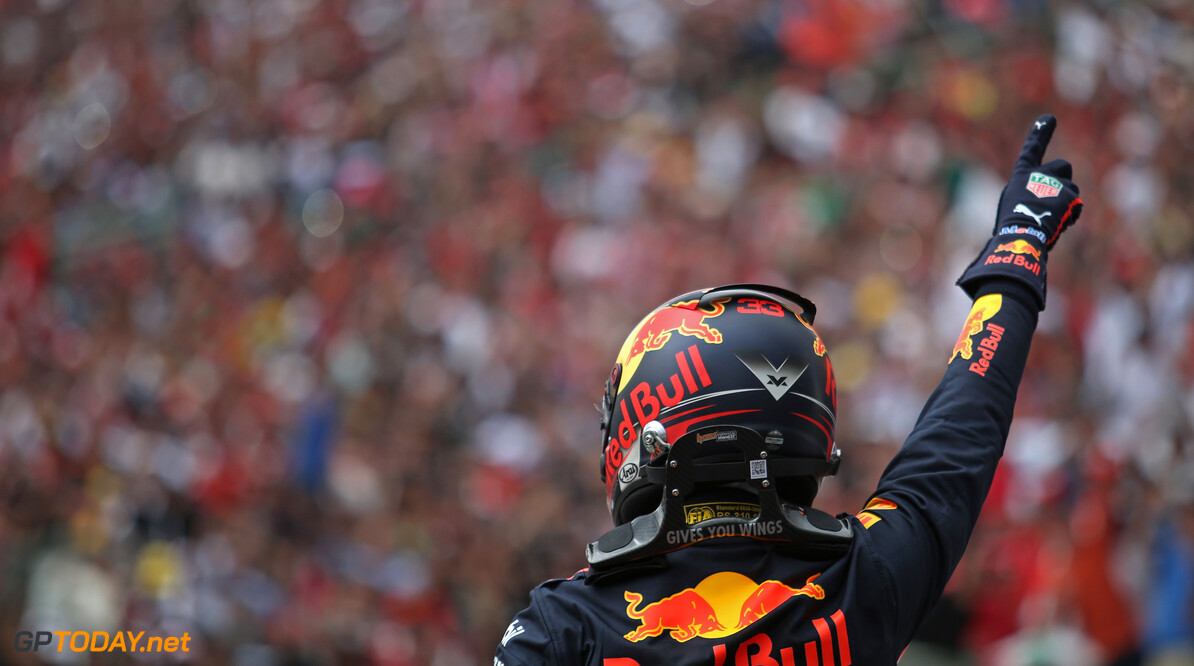 Verstappen was worried after Ricciardo retirement

Max Verstappen admits that he was feeling nervous following Daniel Ricciardo's retirement from the Mexican Grand Prix. Ricciardo was forced to pull over and retire after a suspected hydraulics issue hit his car.

Ricciardo was running in second place at the time and was holding off Sebastian Vettel, who was on much fresher tyres. Verstappen was almost ten seconds up the road, leading the race, but says that he felt worried when he heard that Ricciardo had retired from the race.

Verstappen had his share of issues through the weekend, ending his FP2 session early with a hydraulics issue: "Yeah, of course," he said when asked if he was nervous about suffering a similar issue to Ricciardo towards the end of the race.

“Without the issue for Daniel we could have had a one-two or at least two cars on the podium. Then of course afterwards it was making sure I didn’t retire. You just want to make sure that nothing happens, we were that far in the lead there was no pressure you can always turn it down.”

Verstappen was left frustrated following qualifying on Saturday when he was beaten by Ricciardo to pole position. However, he soared past his teammate at the start of the race, which he highlighted as the key moment in securing the victory.

"The start was the key, it was very important,” he said. “Of course Lewis [Hamilton] didn’t want to risk anything and from there on I was able to do my own thing. That was very crucial to the race.

“To be honest I didn’t sleep very well last tonight, I was really determined to win today. Luckily we did that - amazing job by the team as well. We had the right tyres available and the car was working really well.”