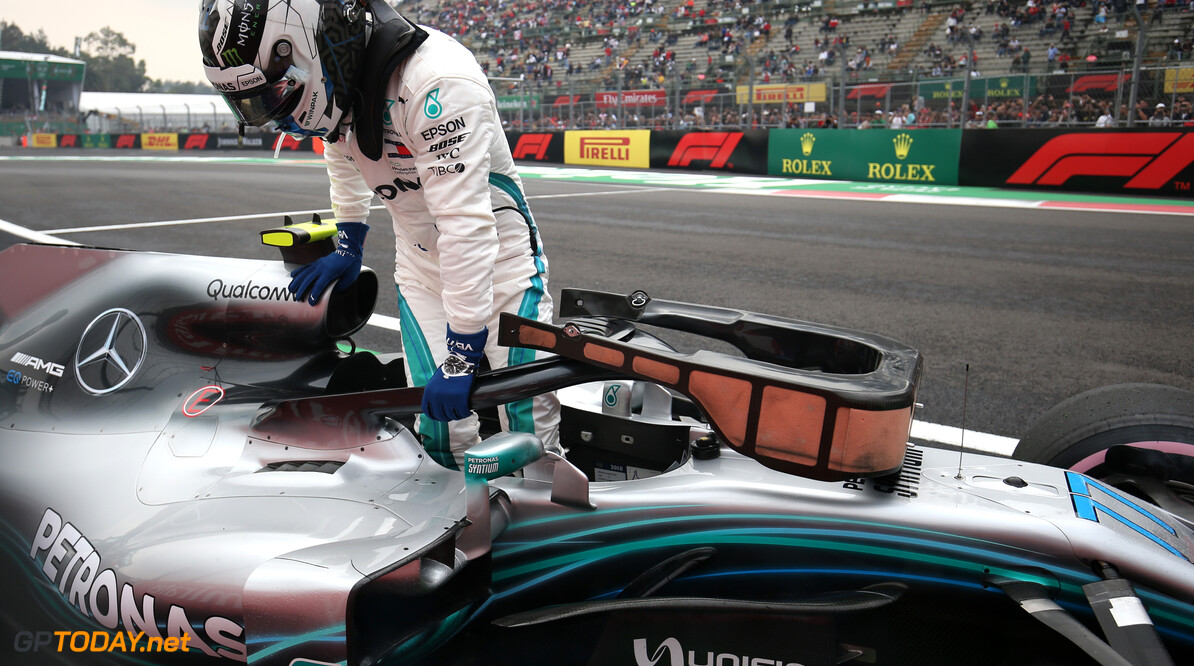 Wolff: No reliability concerns for Hamilton

Mercedes boss Toto Wolff says that the issue that arose on Valtteri Bottas' car during free practice three is not expected to carry over onto Lewis Hamilton's car. The Briton will be hoping to wrap up the 2018 title on Sunday and can do so by finishing in seventh place or higher.

Bottas was forced to pull the side of the road towards the end of FP3 after a hydraulics failure warning appeared on his dashboard. The Silver Arrows were forced to change the Finn's engine ahead of qualifying, which it managed to do successfully.

But on what could be Hamilton's coronation day, Wolff is not expecting a continuation of the problems: “We’ve just heard that Valtteri’s reliability issue shouldn’t affect Lewis’s engine,” the Austrian confirmed in Mexico City.

"Nevertheless it is a reminder how fragile the situation is and how much everybody is pushing in order to extract performance. Reliability will continue to play a crucial role in this championship and that’s why tomorrow it’s about finding the right focus in finishing the race with the best possible performance.”

Hamilton qualified in fourth place, ahead of Bottas who ended up in fifth. Wolff stated after the session that Bottas' faulty engine will be returned to the factory in Brackley for inspection.

"The failure we have seen on Valtteri’s engine is a failure we haven’t seen for many years. You can call it a very unusual failure with mileage where it shouldn’t have happened. So we need to investigate that. The engine is going to go back to England.

“The [High Performance Powertrain] guys and mechanics have done a really incredible job first in getting the engine onto the car in time and then calibrating it in a way so it can run here. That was not trivial. They kind of got it together, Valtteri said he couldn’t feel a big difference, that’s really making me very happy.”