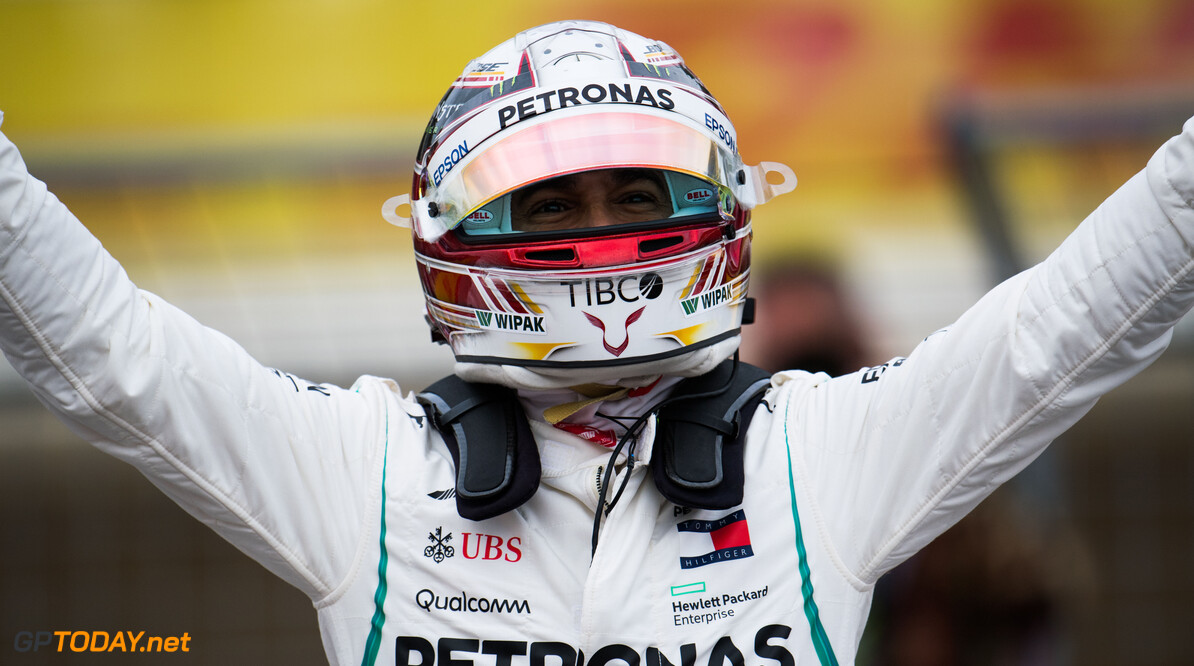 Lewis Hamilton says that he is desperate to end the "intense pressure" that he feels due to the championship fight he has faced with Sebastian Vettel this year. In order to end the title fight this weekend in Mexico, the British driver must score a top seven finish even if Vettel wins.

Since Formula 1 resumed after it's summer break, the once tight title race has become much more one-sided in Hamilton's favour. After a number of costly mistakes by Vettel, with many incidents occurring on lap one, the German finds himself 70 points adrift of Hamilton.

If Hamilton does win the title this weekend, he will become only the third driver in Formula 1  history to win five or more world titles. He was asked whether he would have preferred the title to go down to the wire, and he said: “I guess if I was sitting back and watching Grands Prix on TV I would’ve wanted it to go to the end but I’m not in that seat."

“When you are in it and living in it you just want to get it done, whenever that is. The pressure is just so intense the sooner the pressure is off then the more you can enjoy yourself, because the pressure is very intense. It’s difficult to view that from the outside but there’s still a lot of points available and lots could go wrong."

"There’s lots of people relying on me and I really want to win this constructors’ title for the team. We lost some points in the last round and actually being in the team, you feel the pain for everyone because you want to deliver." In actual fact I feel like I did everything I could but coming here and these next races, I feel the team has earned the position it is in.”