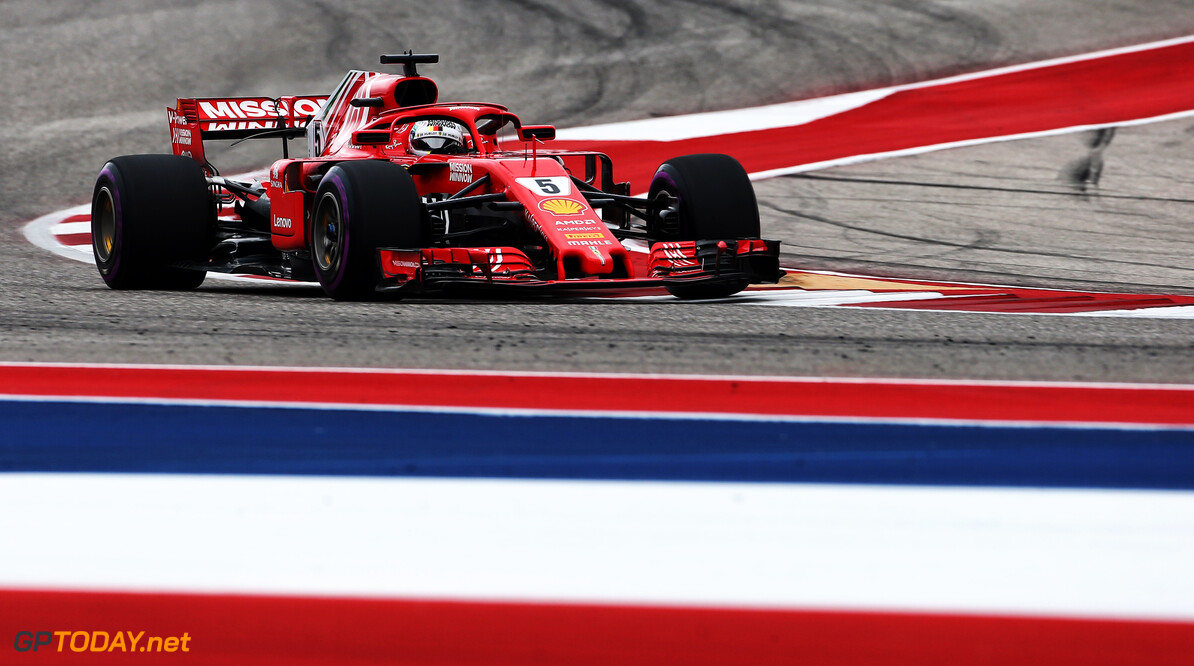 Vettel 'getting tired' of recovery drives

Sebastian Vettel says that he is getting tired of recovery drives following his fight back through the field on Sunday in Austin. ThGermanan started the race from fifth on the grid but was sent to the back of the pack after he made contact with Daniel Ricciardo.

The pair went side by side through the Turn 13/14 section as they battled for position, but it went wrong for Vettel who was sent spinnig around. The incident adds to the list of on-track mishaps that Vettel has been involved in this year, and he says he is getting sick of having to fight his way back into position.

Speaking about the incident, Vettel said: "I had a good run out of the last corner and I got past him. Then he tried to fight back which is fair enough. Into the next corner, we went in side by side, I had the inside.

"I'm not sure if he saw me, but once we were side by side I wanted to get the corner as tight as possible. I couldn't make it any tighter so we made contact and it was bitter for me to then spin. But I'm getting tired of recovery drives," he added.

While Vettel was forced to swallow a disappointing result, his teammate Kimi Raikkonen won the race, denying Lewis Hamilton and Max Verstappen - meaning the title fight will go to Mexico. And Vettel says that Raikkonen absolutely deserves the victory.

"We could be in a bit of a better position. I think for me it was obviously a disappointing day," the four-time world champion said. "After lap 1, it was difficult to come back.

"But for the team it's a great day, I'm really happy for Kimi. I think he deserves to win more than anyone on the grid, so I'm happy for him, not happy for myself. I think the good news is that we had a good car this weekend in the dry conditions so let's see where we end up next week."