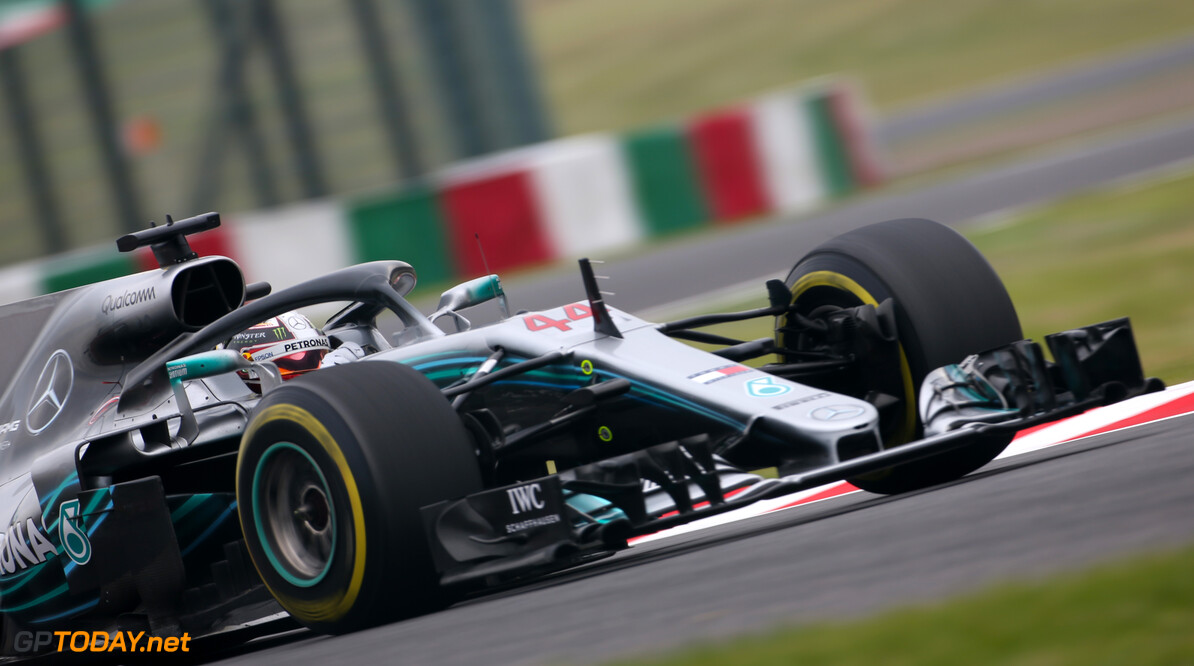 Lewis Hamilton has called on Formula 1's tyre manufacturer Pirelli to put an end to one-stop strategies during Formula 1 Grands Prix. In 2017, the Italian marque re-designed its tyres so they would be more durable and allow drivers to push on them harder, for longer.

But this has brought about a series of predictable one-stop strategy races. Hamilton is hoping that things will change in 2019 and says that Pirelli must be must more aggressive with the tyres that it brings to race weekends.

“I’ve really got to keep pushing Pirelli because the tyres feel great here but this whole one-stop business is just ridiculous,” he said. “Next year I reckon they’ve got to go three steps softer. Swing them all lower so we have to do at least two stops per race.”

“It’s going to make it a little bit more challenging, and more grip, naturally as you go to softer compounds. And then the thinner gauge so you have less of the thermal blisters that we see and maybe we can be able to follow and have more racing.”

Pirelli introduced a hyper soft compound this year in a bid to encourage more stops during a race. But Mario Isola, Pirelli's head of F1, previously said that teams have become so good at managing degradation that any tyre choice will result in a one-stop race.

“If we develop compounds with higher degradation, are they really going in a situation like old times where they were pushing and increasing the number of stops? Or are they managing more the tyres in order to reduce the number of stops and because it’s difficult to overtake and so on?”