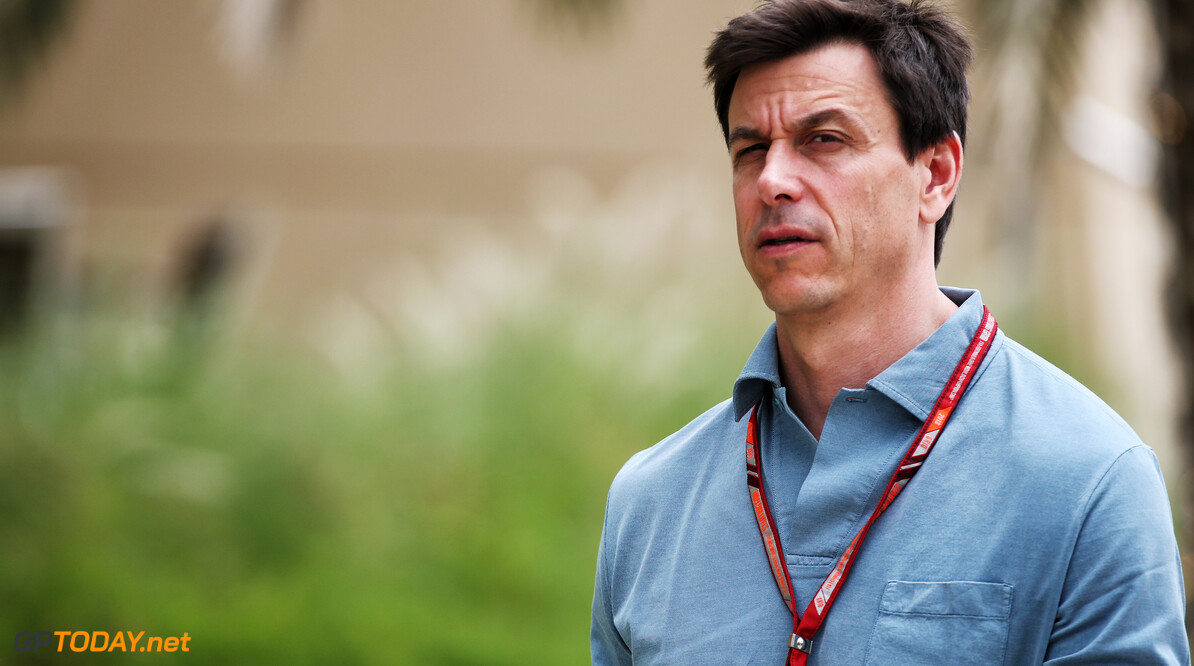 Mercedes boss Toto Wolff says that Mercedes' current points advantage over rivals Ferrari doesn't mean much due to the close nature of the fight. Ferrari currently trails Mercedes by 53 points in the constructor's standings, while Lewis Hamilton heads Sebastian Vettel by 50.

Mercedes dominated in Russia last time out, converting its front-row lockout in qualifying to a one-two finish in the race. But despite extending its lead even further, Wolff expects Ferrari to fight back again in Japan this weekend and has predicted another close battle between the two manufacturers.

"We left Sochi with a bigger lead in both championships. But we know that doesn't mean anything because our fight with Ferrari is far from being over. We can take nothing for granted and we will stay at maximum attack on every front in the next races.

"The battle with Ferrari remains extremely close, as was underlined by Sebastian's pace on Sunday and the pressure he put us under. Lewis was in Brackley this week and is hungry, focused and completely determined to succeed: it has been great to see the power he has brought to this championship, and how he has taken it to the next level since the summer break.

Like Russia, Mercedes has won every single race in Japan during the hybrid era. However, Wolff is expecting Mercedes to struggle from the get-go, stating that the circuit has similar characteristics to Silverstone where Ferrari came out on top this year.

“Suzuka will be another challenging weekend for us – we will need the very best from our team, our car and our drivers to come out on top," the Austrian said. "It's a track that shows some similarities to Silverstone, where we didn't perform as strongly this year as we had done in previous seasons. So we're going to Japan knowing that we all have to be at our very best if we want to claim the win.”