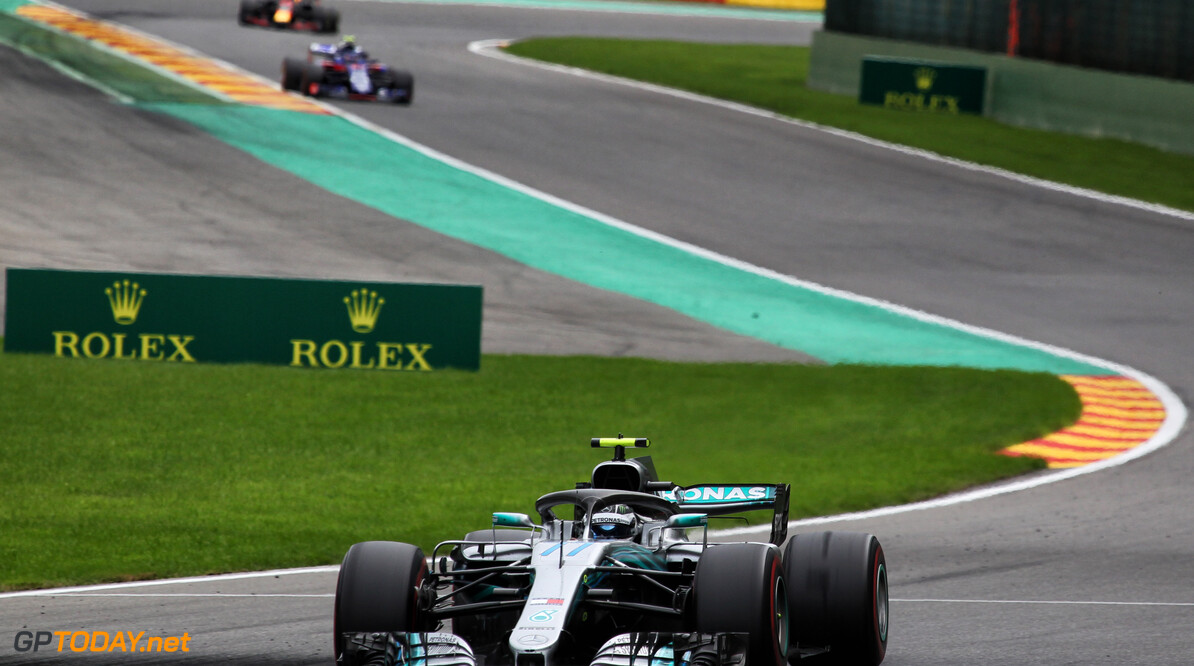 Mercedes team boss Toto Wolff says that losing out on victory at the Belgian Grand Prix earlier this year was a turning point for the team. The Austrian claims that the Silver Arrows found slow corner performance in their car after it was out-paced by Ferrari around the Spa-Francorchamps circuit.

Since the race in Belgium, Mercedes has gone on to take pole position in Singapore and Russia, two venues where Ferrari took pole last year. Wolff says the team learned coming back after the summer break, explaining time was gained in the slow corners where it was previously inferior.

"The biggest learning actually happened in Spa,” Wolff said. “We lost the race in Spa and we knew why. We were really struggling around the chicane and La Source and this gave us a clue of what we needed to look at.

"We went to Singapore to try to find out whether it was actually the right clue and it was and this is why the understanding of the car generally became much better. And then obviously also on the engine side we introduced a new engine after the summer and we started to understand and all that adds up.”

Mercedes claimed a front-row lockout during qualifying for the Russian Grand Prix on Saturday, the first time it has done so since Hungary. Despite making slow corner gains on its car, Wolff says it is not the only area the team has improved.

"I think you cannot pin it down to one single factor and say [Ferrari] have lost straight line speed or we have understood our car much better. It’s always those marginal gains that contribute to an overall lap time gain that we have achieved.

"We have tried not to look to much on Ferrari or the other teams but concentrate on understanding why our car is not performing. We can see that on power Ferrari seems to have a tiny little advantage still, we’ve seen [in qualifying].

I think mostly we have understood the car and tyres a little bit better over the last races. Singapore was always an Achilles’ Heel of ours and we’ve worked hard to comprehend why that was and we won with our own pace. The same here where we struggled last year and today we were able to really have some decent laps in qualifying.”