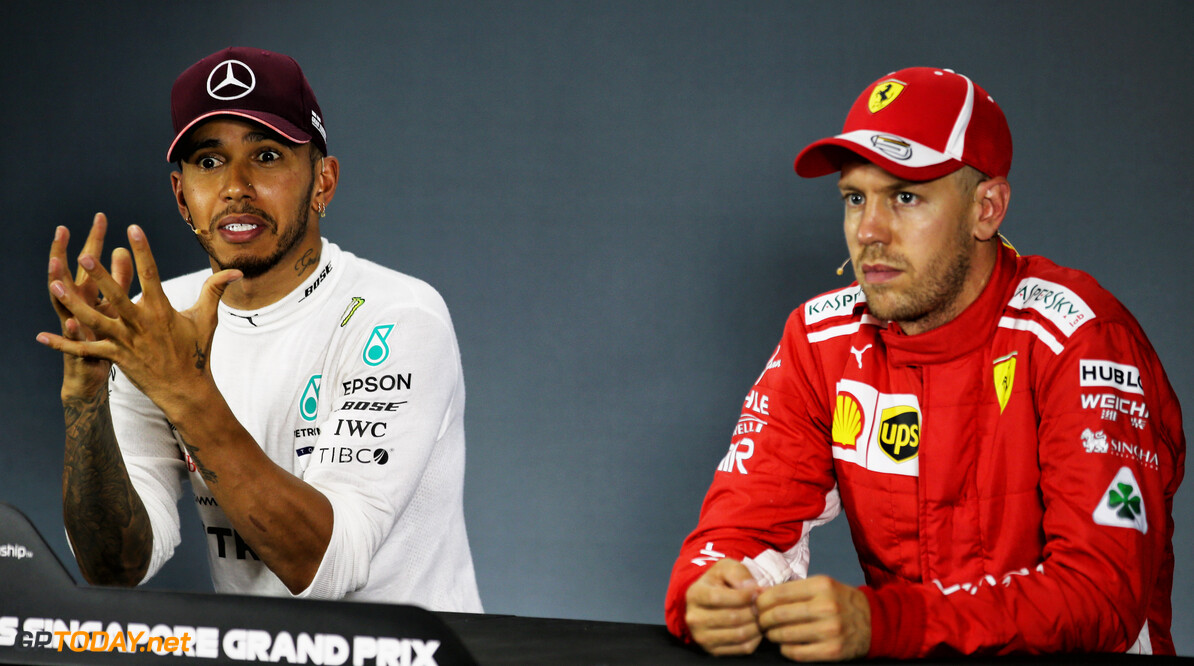 Four-time world champion, Sebastian Vettel says he does not think that he would benefit from working with a sports psychologist. This comes after questions about the title-contender's state of mind, after he has made a few costly mistakes this season.

The German is currently 40 points behind Lewis Hamilton in the drivers championship, and ESPN estimates that he has lost at least 60 points due to mistakes in races. Vettel lost 25 points at his home race when he crashed out, giving the victory to Hamilton, an error which could be crucial when deciding this year's championship.

Vettel said to Auto Bild: "I have pressure, but most of the time I put it on myself. If you know what you can do and you do not achieve it, then you are not satisfied.

"I find the idea [of a sports psychologist] very interesting, but I have not met a person that I think can help. I've already researched it a bit, so the whole topic has not passed me by. When you have stress, you need to find balance. I have developed things that work for me. And I have enough self-discipline, so as not to be confused.

"In my spare time I hardly read articles about Formula 1, more about football. I do not let criticism get to me and that saves me dealing with it. But generally, my motto is: 'You're never as good as people say and you're never as bad as they say'."