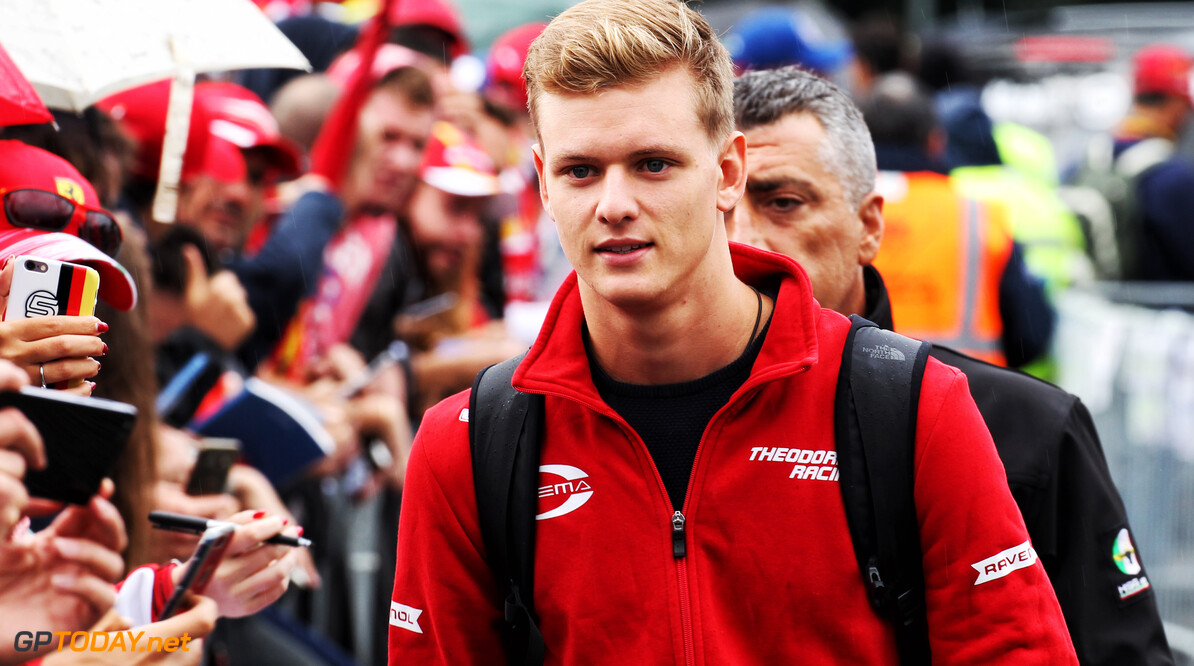 Deck stacked against any driver 'not named Schumacher' - Ticktum

British European Formula 3 driver and championship contender Dan Ticktum has said that he has been robbed of the title because his last name is not 'Schumacher'. This has come after the Brit has been leading the championship for the majority of the year, only for Mick Schumacher to go on a fiver race winning streak.

Mick, the son of the Michael Schumacher, won all three races at the Nürburgring, and also the first two races in Austria. Ticktum on the other hand had a rather poor weekend, only finishing 8th, 17th and then 4th in the final race, albeit still two places behind Schumacher. Ticktum said: “Not ideal is the best way I can describe the weekend here in Austria.

When responding to the negative response regarding his comments, he said: “I’m not a sore loser. Neither am I salty. I have a huge respect for Mick who had dealt with a lot in the past few years. I am simply suggesting that it seems to have come from nowhere? I never said it was illegal.

"I appreciate I have lessons to learn still! I’m not denying that. You don’t know the real story because you are not at the track looking at everyone’s data. So I’m afraid I have to tell you that your opinion is invalid under these circumstances.

"Unfortunately however I am fighting a losing battle as my last name is not Schumacher. I have had a bad weekend yes some to do with my own doing some to do with the teams. This is racing. Like I said I’m not the same guy I was 3 years ago. I’ve learnt a lot. I’ve been robbed of a championship whether it’s my fault or not that’s why I’m upset.”