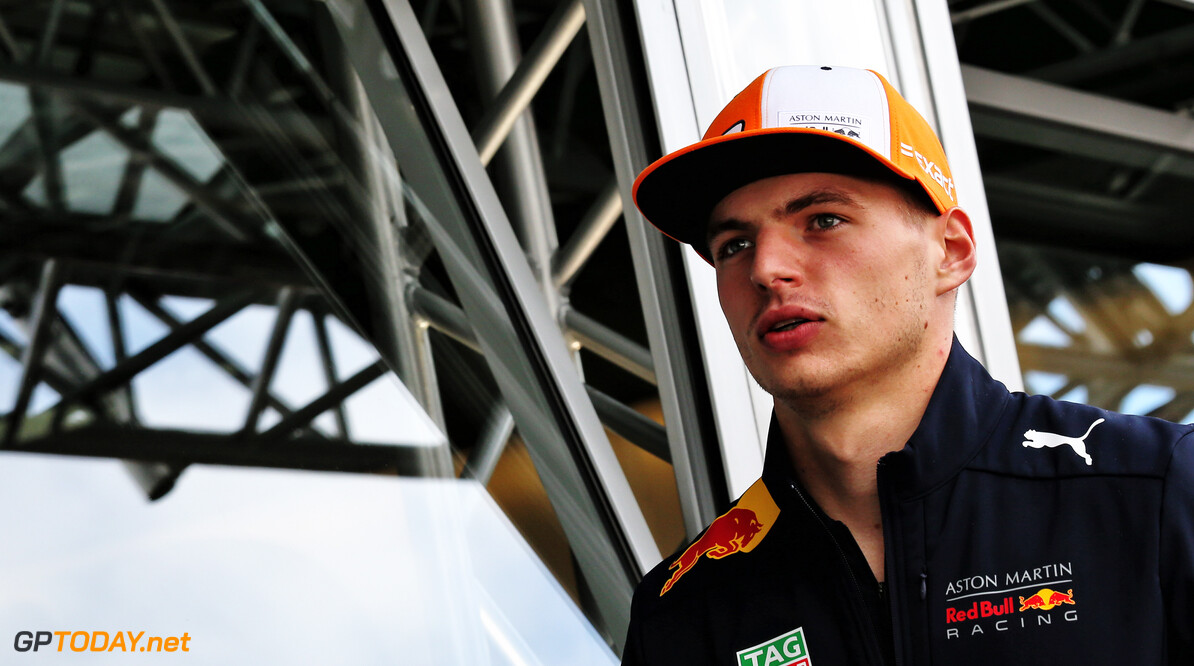 Max Verstappen says he is hoping to make his birthday on Sunday a good one and come away from Russia with a memorable present. The Dutchman will be racing on the same day he turns 21 and is aiming to leave Sochi with a strong result.

Last time out in Singapore, Verstappen qualified in an impressive P2, before going on to finish in the same position. The Red Bull driver has picked up one victory so far this season, which came at the team's home race in Austria.

The Milton Keynes squad has previously stated that Mexico is the only realistic hope it has of winning during the last six races of the season, and Verstappen admits that the Sochi Autodrome won't be best suited to the RB14.

“This year’s Russian Grand Prix will be a special one for me," he said. "It is my 21st birthday on Sunday, so hopefully I can make it one to remember. I think I celebrated my 18th there also, so it won’t be new to have my birthday in Sochi. I feel Russia is an up and coming Grand Prix as it still feels quite new to me.

"As well as being in the Olympic Park the track has a unique layout. The views form parts of the track and the hotels are really nice. On one side you have the mountains and on the other, the sea. It’s not the best track for our car so it’s vital to get the set-up right for specific corners, we know we will lose time on the long straights so cornering is key.”