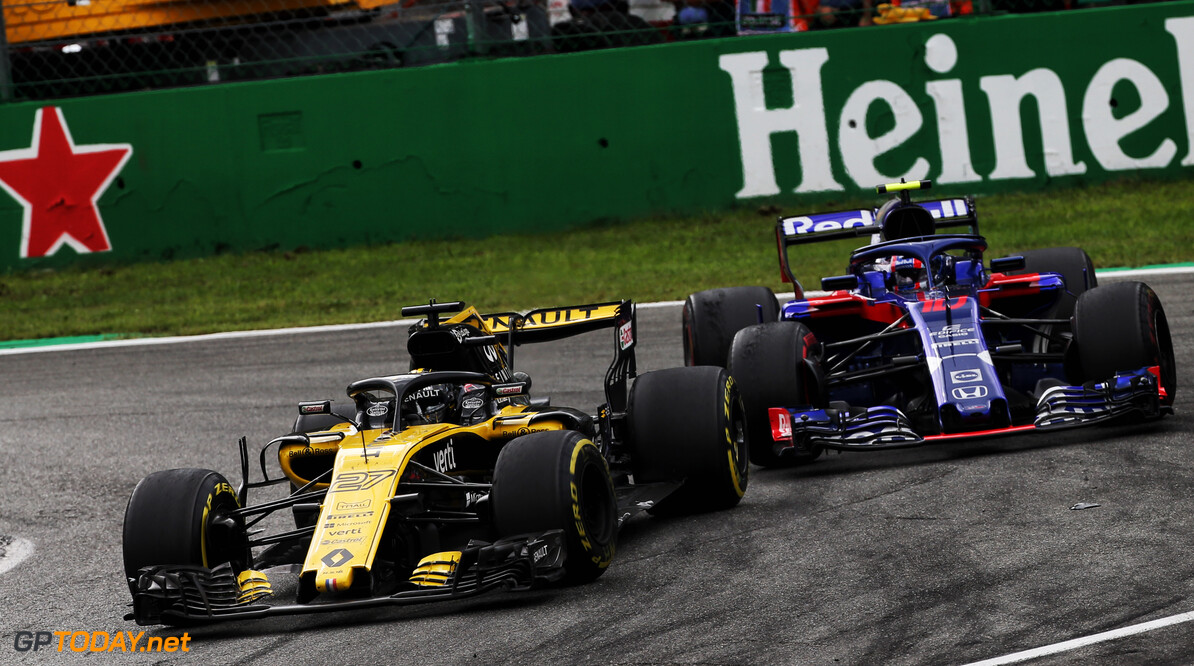 A budget cap is set to be introduced for the 2021 season, but there are some concerns that manufacturer teams could exploit the spending rules by partnering up with its customers to share the cost of engine development.

Abiteboul pointed at Force India's recent situation, as Renault wanted assurances that it wouldn't become Mercedes' B team when it was saved from administration and taken over by new management over the summer break.

“If Force India is becoming a junior team of Mercedes, allowing Mercedes to transfer resources or workload and therefore improving their competitive situation vis-à-vis a future budget cap, that’s a concern because we don’t have that set-up,” Abiteboul told RaceFans.net.

“Basically that would sanction the fact that you need that type of set-up, because that would be available for Mercedes and that’s already available for Ferrari, and Red Bull have the capacity also [and] assets available. So all three top teams will be in that situation and we are not. So that’s a major concern.”

“If Liberty do what they say they will do, which I have no reason to doubt, which is a more equitable financial distribution, I don’t see the necessity of keeping on having some senior team, super team, junior team.”