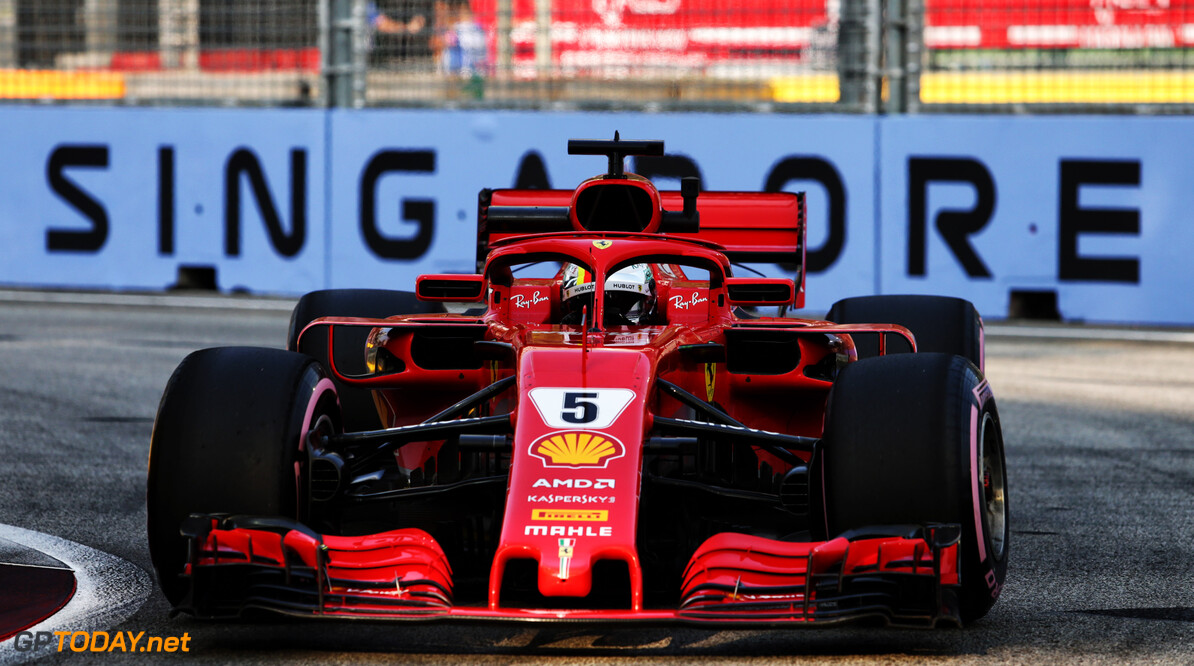 Sebastian Vettel has said that Lewis Hamilton's pole lap was not unbeatable and that if Ferrari aced qualifying it could have beaten the time despite ultimately ending six tenths adrift of the championship leader. Vettel had been favourite for pole position but Hamilton pulled out a magnificent lap to storm to a somewhat unexpected front row start.

Vettel was disappointed with Saturday's result and had been expected to take advantage on what has been known as Mercedes' bogey track in recent years. And on a track where overtaking is notoriously difficult, the 30 point deficit to Hamilton could be set to grow in Singapore.

However Vettel did believe that Ferrari could have had pole if the session was executed properly, saying on the session: “I think the gap is quite big - I think Lewis had a really good lap, so congrats to him for the lap, I’m sure it was a good one but I don’t think it was unbeatable, for us today, the way we composed qualifying, I think it was difficult to get a rhythm. It didn’t go the way we planned. I was struggling in Q1, Q2 and Q3.

“I think other people did a better job - that’s including Lewis’s lap as an individual but also them as a team. Obviously it’s not what we wanted today, to get third.I don’t want to take anything away from Lewis’s lap and their efforts as a team; they did great, which is why they’re on pole by quite a margin - that is not for debate,” he explained.