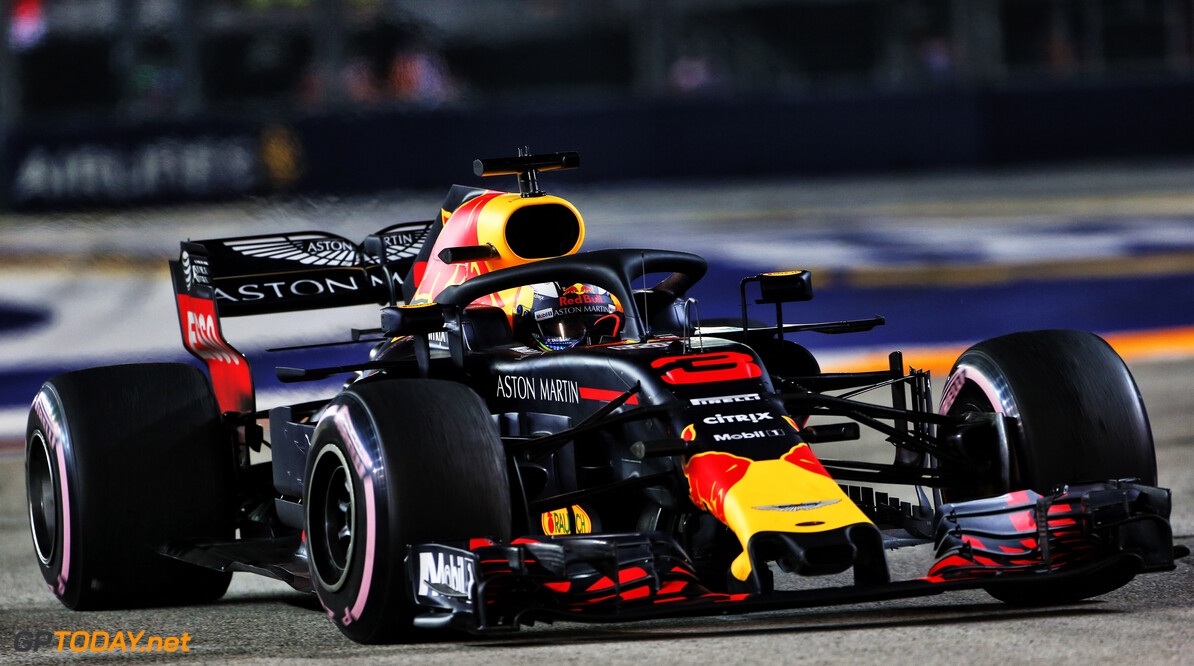 Daniel Ricciardo was left confused following qualifying for the Singapore Grand Prix, after setting the sixth fastest time. Ricciardo appeared to be in the fight during the first and second qualifying sessions, even setting the quickest time in Q1.

However, he couldn't keep up his pace in the final stage, while teammate Max Verstappen went on the qualify on the front row. The Australian was left disappointed with his performance but can't explain his drop off in pace, stating that a minor engine problem wasn't the cause.

"To be honest, we had a little bit [of engine issues] but it wasn’t the reason why we dropped so much pace in qualifying. Right now I honestly don’t have an answer,” Ricciardo admitted.

“We were there, we made changes after P3 this morning. As a driver you know immediately if a change works and in Q1 it felt like it was there and we were like: ‘Sweet, we are going to be in this thing.’ It seemed like everyone else could run with it, through Q2, Q3, find a second if not more and we just stayed as a stalemate. I don’t know why we were the only ones who couldn’t find the time right now.”

Ricciardo said on Friday evening that Red Bull had the fastest race pace out of the top three teams. However, as he is starting behind both Ferraris, Mercedes and his teammate, the 29-year-old is not so optimistic for the race.

"Right now, I am struggling to let qualifying go. It’s still too soon,” Ricciardo said. “Even with good pace here, it’s so tricky to overtake. We will try and do something.

“All we can hope for if the cars in front, their tyres fall away and they’re forced then to do a two-stop. Otherwise, if everyone does a one-stop, hope for someone to run on the track like they did in 2015 I guess,” he added.