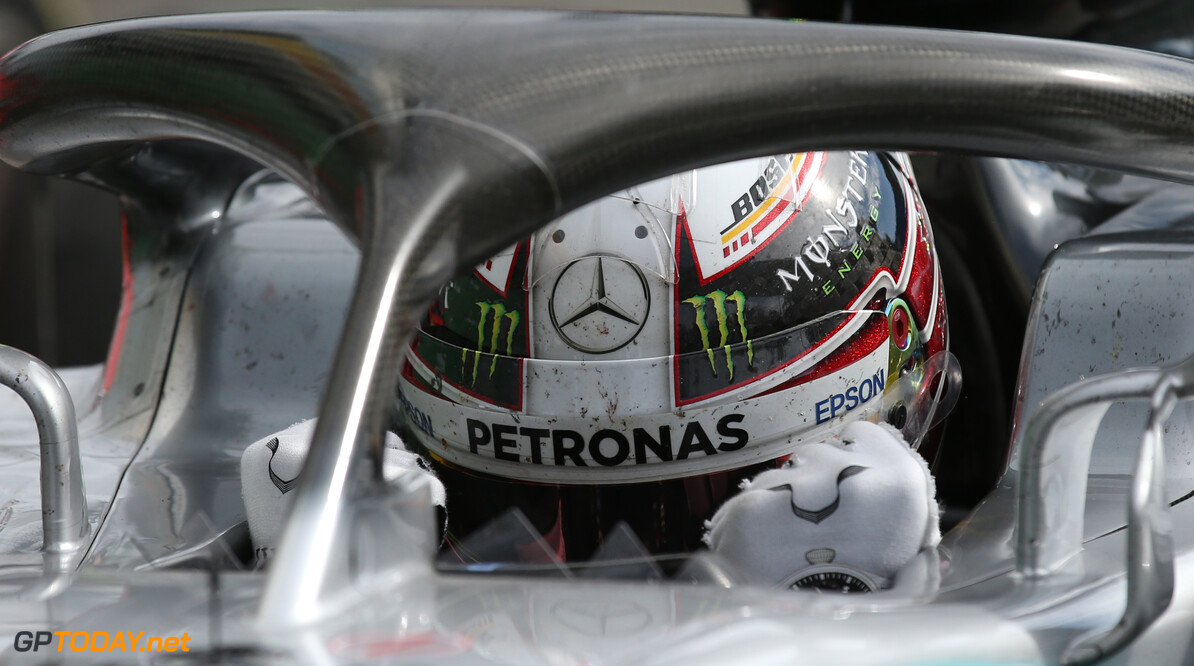 Lewis Hamilton can't explain how he produced a "magic" lap in qualifying which secured his 79th career pole position. The Briton blitzed the competition in Singapore, finishing seven-tenths of a second ahead of teammate Valtteri Bottas.

The four-time world champion will share the front row with Max Verstappen on Sunday, while championship rival Sebastian Vettel will start third. Speaking after the qualifying session, Hamilton admitted that it was a difficult session, and was none the wiser to where his pace came from.

“That was a hard qualifying session. That lap felt like magic,” Hamilton smiled. “I don’t really know where it came from but it came together. I want to say a big thank you to all the team back at the factory as everyone is working so hard to pull out little extra bits and today I just managed to get it just right for that one lap. The next one obviously I was trying to push a bit more. My heart is racing, I might have an anxiety attack in a second!”

Hamilton's lap time read a 1:36.015, which shattered any previously held lap record. When asked if he knew it was a special lap when he crossed the line, he replied: “Yes definitely. Honestly I don’t think was a moment that was wide or with any problems it was just perfectly to the limit."

Hamilton will be hoping to extend his lead in the championship to Sebastian Vettel on Sunday. The Mercedes driver is currently 30 points ahead of the German, but may face a new challenge from Vettel or Verstappen during the race.

Mercedes chief Toto Wolff also commended Hamilton's "stardust" lap: "It was stardust. That is what happened today. I want to say thank you to Brackley and Brixworth, they’ve done such an amazing job to make us competitive. In Singapore who would have seen that? And both drivers played their part.

“It’s the first time that we really conquered it [Singapore] in years. I am over the moon because whatever the race result is tomorrow we have made a step forward in understanding what the car needs and that makes me happy,” Wolff added.