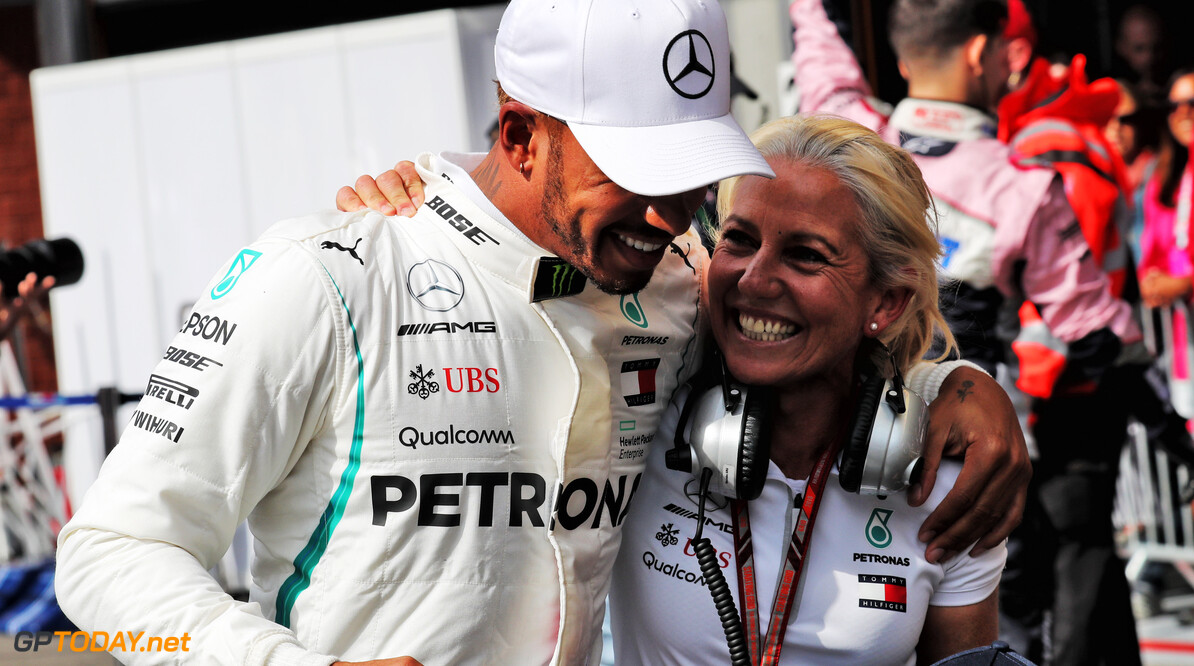 Hamilton: No need for an approach change

Lewis Hamilton believes that he doesn't need to change how he approaches F1 weekends despite holding a 30 point lead in the driver's championship. The Briton extended his championship lead last time out in Italy after rival Vettel spun at Turn 4 on the opening lap.

Vettel recovered to fourth place while Hamilton went on to take victory, extending his lead by 13 points. But the four-time world champion doesn't feel a need to change the way he approaches race weekends as there is still a lot of points left to play for.

“Honestly it is not, it might be subconsciously but I have not thought about it," he said. "At the moment there is no reason to change the way I approach races as there are a lot of points still available so the approach is still exactly the same as it has been all year long.

“It seems to be working so that’s really, we’ll just keep that up as long as we can basically but we do expect to have some difficult races up ahead. Obviously Ferrari have been ahead of us for the past few races so we’ve got to keep up with them if not pass them but it will be tough.”

Mercedes has struggled at the Singapore Grand Prix in recent years, but took victory last year after both Ferrari's crashed out on the opening lap. Hamilton has vowed to give the upcoming weekend his best shot and see what he can make of the situation.

“I honestly never have expectations every time I come to races,” Hamilton said. “I guess ultimately our expectation is to give it our all and try to perform as well, if not better, than we have in the past races. I think collectively as a team we have done a tremendous job over the past few races so we want to try to keep that quality of performance.”