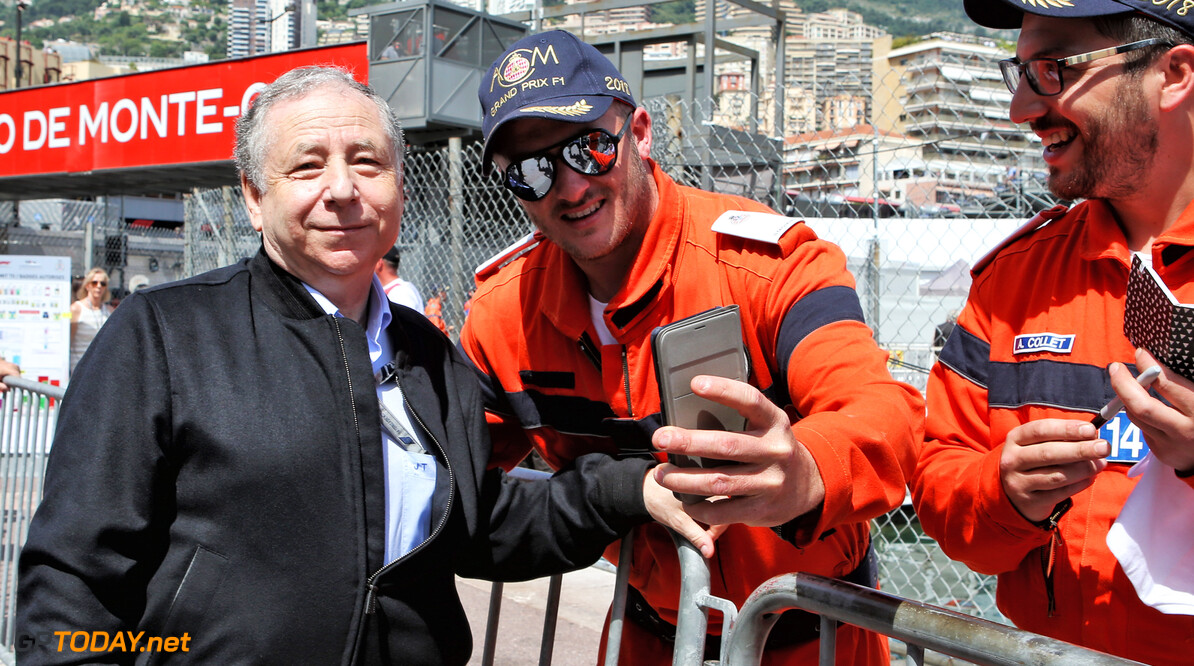 Todt has no problem with 23-race calendar

FIA president Jean Todt admits that he doesn't have an issue with the Formula 1 calendar expanding to 23 races per season. The 2018 calendar currently consists of 21 Grands Prix, and next year's schedule is set to contain the same number of events.

F1's owners Liberty Media have discussed the possibility of extending the calendar and adding more races. Miami almost became an event for the 2019 season, before plans were scrapped. However it still could reappear for the 2020 season.

According to Liberty, a number of cities are interested in bringing Formula 1 to their streets, including Denmark who has been discussing the possibility of a Grand Prix for quite a while. And with Max Verstappen's recent success, The Netherlands is rumoured to be gearing up for a race return.

Despite the move for a larger calendar being controversial, Todt has no objections: "At the moment, I think 21 is a good number," he is quoted by France's Le Figaro. "After that, if there are 20, 22 or 23 Grands Prix per year on the calendar, I have no problem with that either.

"I think the rights holder is busy doing great work. They are really trying to do the best job they can to modernise F1 and promote the sport around the world," the former Ferrari general manager added.