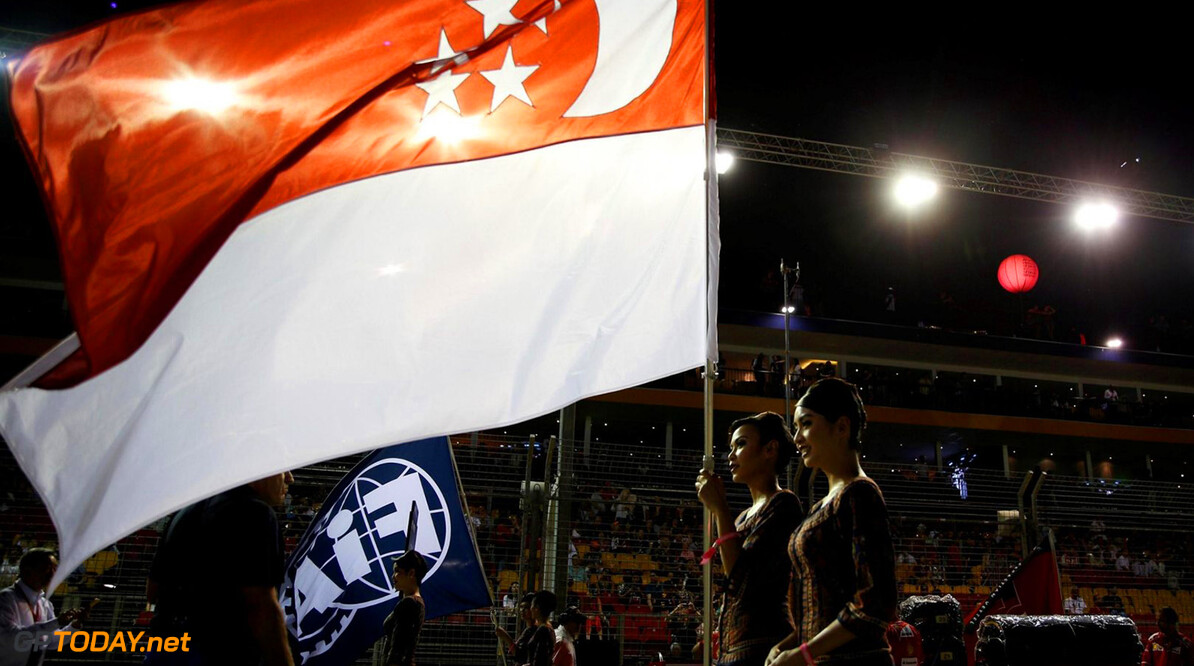 How to watch the Singapore GP this weekend

Formula 1 flies away from the European season and lands in Singapore this weekend, which hosts round 15 of the 2018 Formula 1 championship. The race will be the second night race of the year, with the country celebrating its 10th year on the F1 calendar.

For viewers in the UK and Ireland, all free practice sessions, qualifying and the Grand Prix will be shown live on both Sky Sports F1 and Channel 4. There will be no Formula 2 or GP3 support series running at the Marina Bay Circuit.

Lewis Hamilton currently holds the advantage in the title fight, after a disastrous Italian Grand Prix for Sebastian Vettel. Hamilton now holds a 30 point lead in the championship as the season enters its final 7 races. Take a look at the full schedule below.