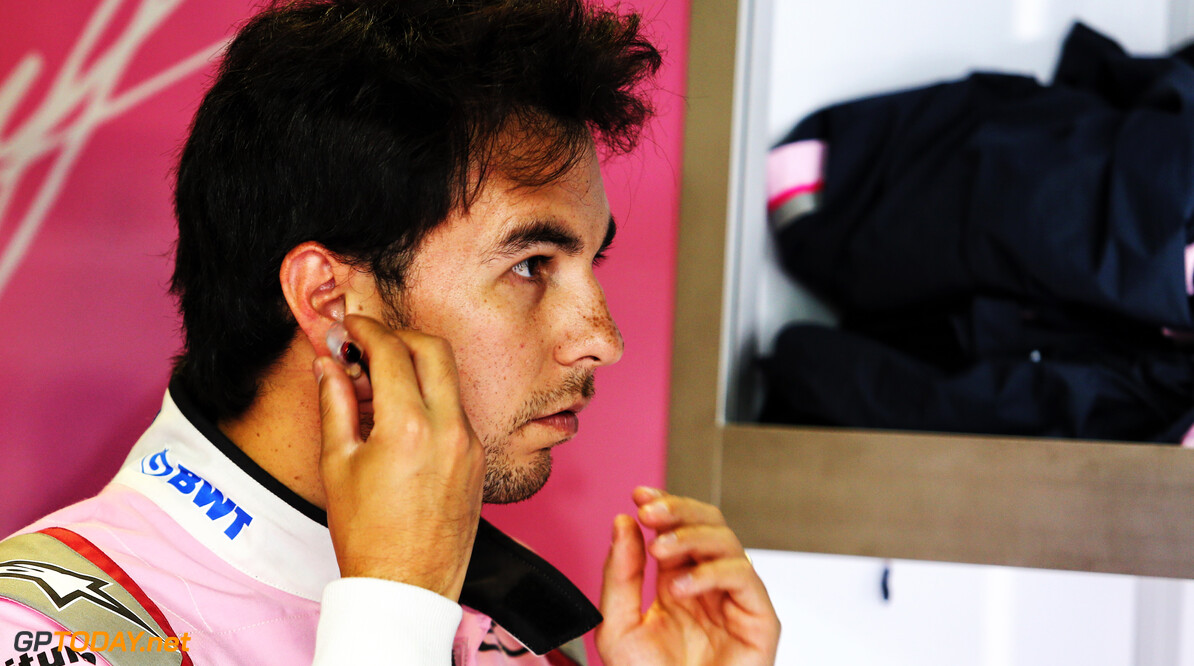 Sergio Perez has denied that McLaren was a suitable option for him next season. McLaren confirmed that the Mexican was on the team's shortlist to join as Carlos Sainz's partner, despite being ousted after just one year in 2013.

However, after the Italian Grand Prix, the Woking outfit announced that its current reserve driver Lando Norris would step into the seat and replace Stoffel Vandoorne. Perez says that he has a deal signed for next year, but says that joining McLaren was never in his interests.

"There was interest but it was on the part of McLaren, not mine," said Perez at an event in Mexico. "I already know where I want to be in the future. I have already signed a contract and I'm not going to change anything. I never showed interest in them (McLaren)."

"I am satisfied with my situation and have no reason to leave. McLaren is in the process of reform and that will take a long time.  I think that if you can't be with Mercedes or Ferrari, it's hard to find a better team than the one I already work for," he added.

Perez is hoping that his future will be announced before this weekend's Singapore Grand Prix, and it is expected that he will remain at Force India for a sixth consecutive season: "I hope that I can be in a position to announce my plans by Singapore and stop with these questions.”