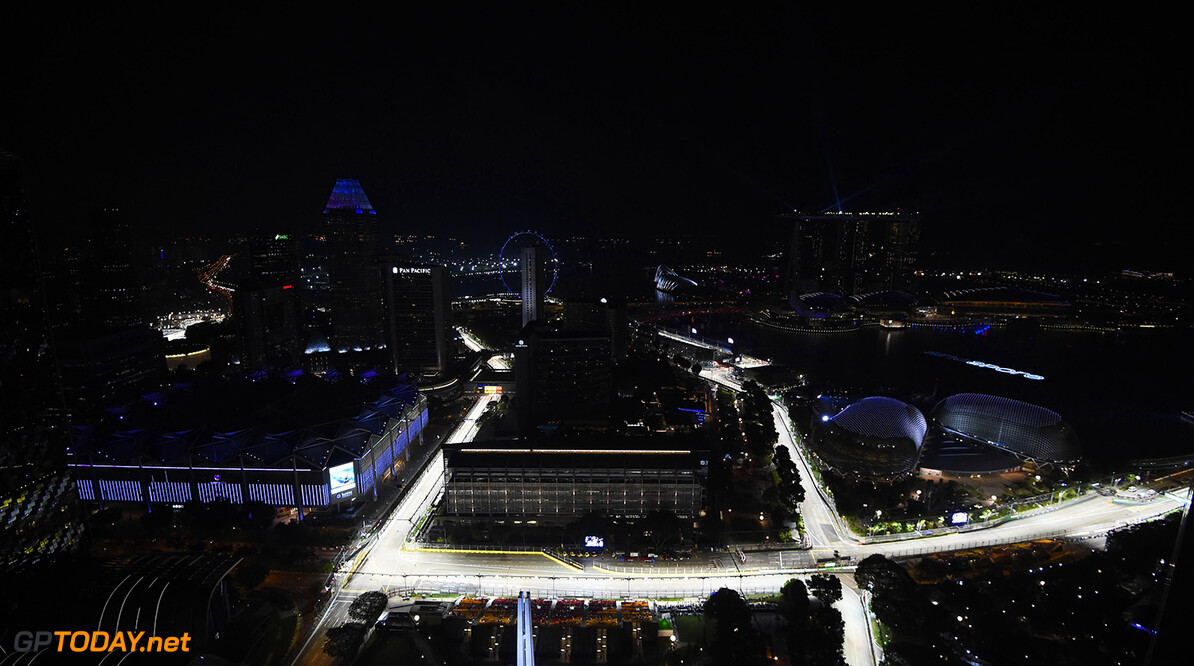 Gasly: Singapore looks the type of circuit I like

Despite having never driven the Marina Bay street circuit, Pierre Gasly believes that its layout is one that will suit his driving style well. The Frenchman enters the Singapore Grand Prix weekend hoping to add to his 28 point tally.

Gasly understands that the heat and humidity in Singapore will make for a very tough race. The 22-year-old reflected on his first experience in the Asian country, which allowed him to learn about the conditions he will be facing this weekend.

“My only experience of Singapore is when I attended the race as third driver for Red Bull Racing," Gasly said. "So at least I got to see the race at first hand and it gave me an understanding of just how hot and humid it is and what it’s like having a night race, getting up in the afternoon and going to bed in the early hours of the morning.

"I found it quite straightforward, sticking on European time and you just have to get used to driving under the artificial lights. It’s a different rhythm, but I quite enjoyed it when I was there," he added.

Toro Rosso believed that the previous two races would be an uphill battle, but while it struggled at Monza, it came away with points at Spa-Francorchamps. Gasly thinks that the team is in a good position to score points in Singapore, which has a track that is likely to suit Toro Rosso's car better than the previously mentioned power dependent circuits.

“The super-sticky conditions mean it’s the most physically demanding race of the year," he said. Even if I’ve never driven the track, looking at the layout, I can see it’s the sort of circuit I like, where you can get into a rhythm with a lot of corners. It turns a lot and it’s very technical.

"We knew the last two races in Spa and Monza were going to be complicated but, on paper, Singapore should suit our car a bit better. I’m looking forward to seeing how we go. I’ve been training for the heat, wearing lots of clothes and sweating a lot, making sure I felt much too hot and I will be doing that sort of training right up until the weekend, as well as spending time in the sauna. Marina Bay is one of my favourite tracks to drive on the videogames, so I’m looking forward to experiencing the real thing.”