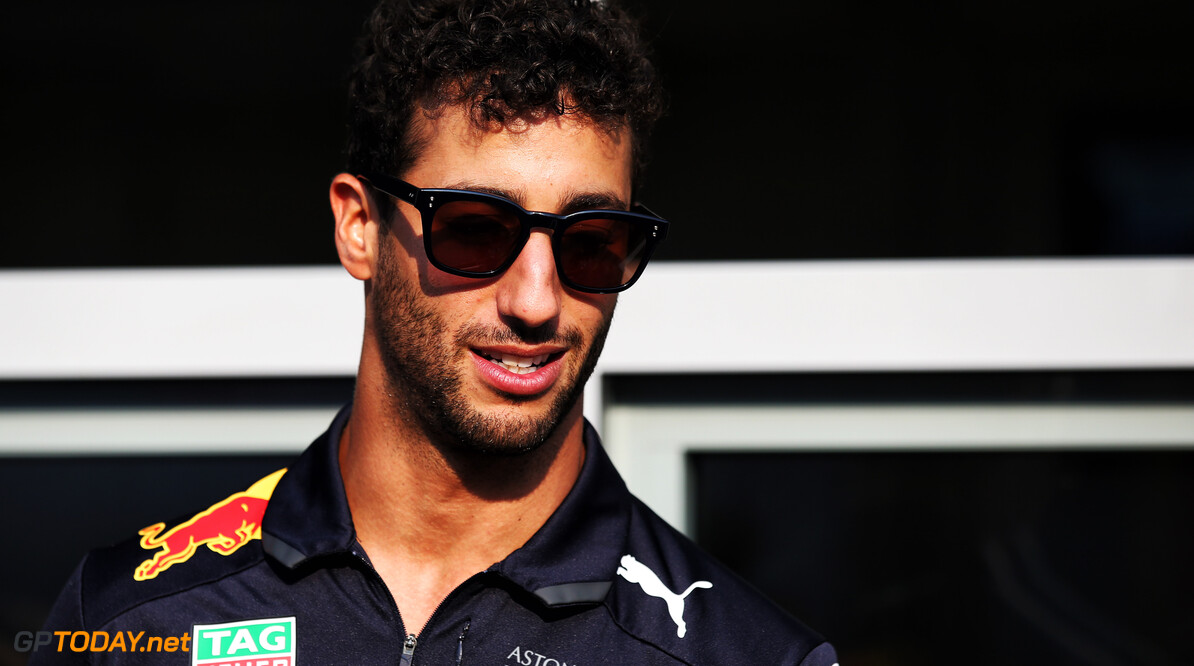 Daniel Ricciardo says he is aiming to achieve no less than a victory at next weekend's Singapore Grand Prix. The Australian has finished on the podium at every Marina Bay circuit race since he joined Red Bull in 2014.

However this year he is aiming to go better and take his eighth career win. Ricciardo has come close to taking the ultimate prize from the race twice as 2015 saw him cross the line 1.5 seconds behind winner Sebastian Vettel, while he came home less than half a second behind victor Nico Rosberg in 2016.

The 29-year-old will be leaving Red Bull at the end of the season, and with the Singapore circuit set to suit the energy drink outfit's chassis, it may be Ricciardo's last chance for a win with the team.

"As everybody knows I love street circuits," he told SpeedWeek. "The feeling of driving on the limit and being so close to the walls, you never get enough of that. I was on the podium for the past four years and now it's time to win the damn thing."

With sweltering temperatures and a long 61 lap race greeting the drivers on the Sunday, Ricciardo has learned from experience to over-prepare for the race: "I have learnt to love the challenge of Singapore. For me, the first year I raced there in 2011 was one of the worst races I have been involved in.

"Physically it was so intense, I just underestimated how hard it would be. I wasn’t in a happy place after that race, it gave me a feeling I never want to experience in a race car again, so I made a promise to myself that I would always come to Singapore over-prepared.

"In a way this is now something I take pride in; I always get there feeling really sharp and well prepared. I now really like that challenge and I also thrive in the heat. In a strange way, the pain has become pleasure over the years," he added.