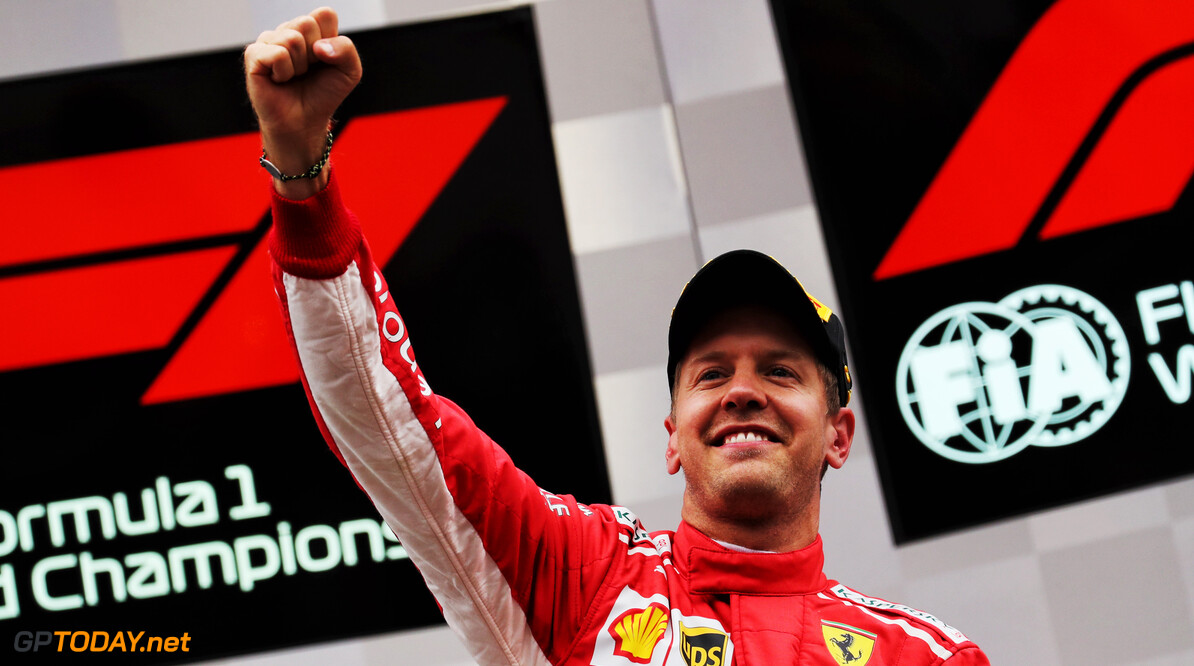 Mercedes boss Toto Wolff has defended Ferrari's Sebastian Vettel following the widespread criticism of the German. The four-time world champion's driving was brought into question once again last weekend at Monza when he collided with Lewis Hamilton on lap 1.

Vettel was spun around and faced a recovery drive to fourth place, while Hamilton won at Ferrari's home event. The former Red Bull driver also made costly errors at Azerbaijan and Germany, and is now 30 points behind championship rival Hamilton in the driver's championship.

However, Wolff believes that the criticism of Vettel is unfair: "I'm not completely neutral, but for me Lewis is the best driver of recent years," he told Die Welt newspaper. "Even so, I find the criticism of Sebastian not quite fair."

Italian media criticised Vettel following his incident with Hamilton at Monza. Mika Hakkinen stated that Vettel is making too many mistakes and must now rely on Mercedes to have bad luck if he has a chance of winning this year's title. But Wolff says Vettel was simply pushing hard on the opening lap of the Italian Grand Prix.

"If it's possible to win, he has the ambition to do it with the necessary aggression," said the Austrian. "That requires a lot of courage and his way of driving sometimes leads to collisions. But let's not forget that he won four world championships. As I do with Lewis, you have to accept that (aggression).

"It could easily have been Lewis instead of Sebastian who spun (at Monza). Then the whole Grand Prix would have been different," added Wolff.  "In the high tech world of formula one, everything is not decided linearly and rationally, but also with luck, misfortune and coincidence."