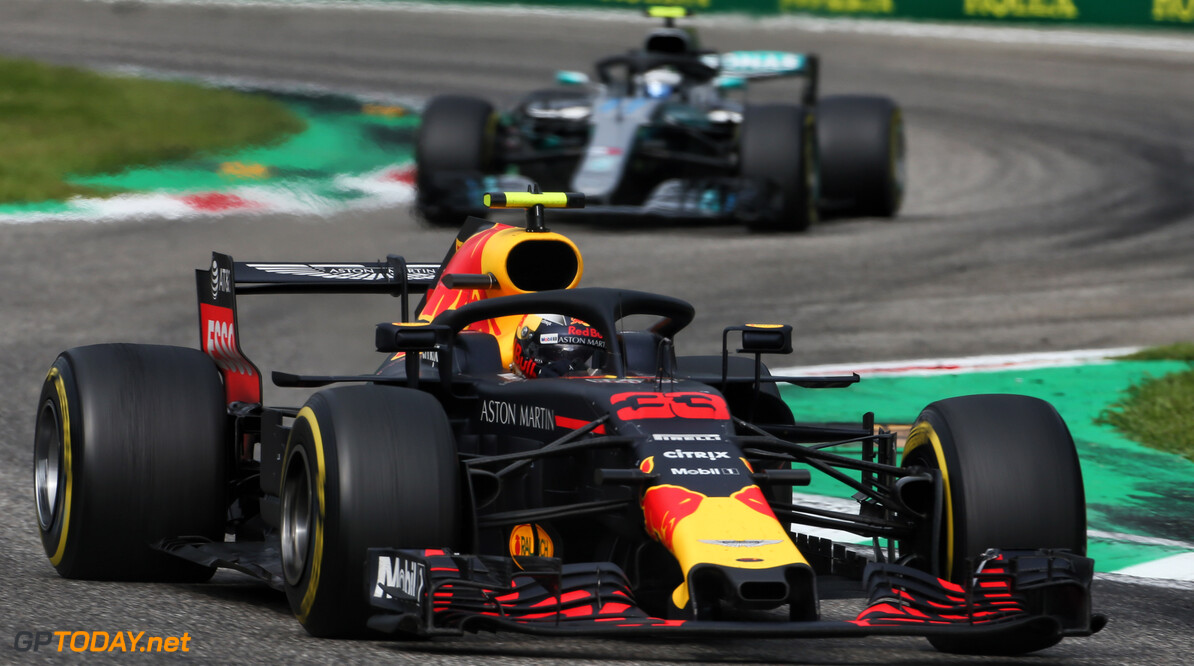 Max Verstappen was left disgruntled after the Italian Grand Prix following a 5-second time penalty which cost him a spot on the podium. The Dutchman was battling with Valtteri Bottas for the entire race for the final step on the podium.

In the later stages of the race, the two made contact heading into Turn 1. Verstappen hugged the inside line to defend from Bottas, but then closed the line under braking, making contact with the Finn. Bottas cut the chicane and lost a handful of seconds to Verstappen.

However he caught back up with the 20-year-old on much fresher tyres, but didn't pass Verstappen for third place. He needn't have done, as Verstappen was slapped with a 5-second time penalty for his defending. He declared angrily over the radio that the stewards were "killing racing"

After the race, he stated: “We were in a position we didn't expect to be, and I think I gave him a car's width of space on the left of me. Then he basically clipped my wheel and had to go straight.

“So I don't agree, but maybe they took the penalty because in the middle of the race when he first tried to take me, I went a bit wide, maybe that's why they gave it to me. But even then, I think it's not fair, because they gave it straight away. It's a shame, but looking at the positives, the car was working really well.”

Verstappen dropped to fifth place after Sebastian Vettel closed in during the final number of laps. Despite the disappointing conclusion to the race for Verstappen, he took some positives from the Grand Prix, saying that the car was good on its tyres.

"Even though the lack of top speed we have, the car was good on the tyres,” he said. "Of course I had to push a bit harder under braking and in terms of accleration to keep Valtteri behind, so it also takes a bit out of your tyres. But it was still under control.”