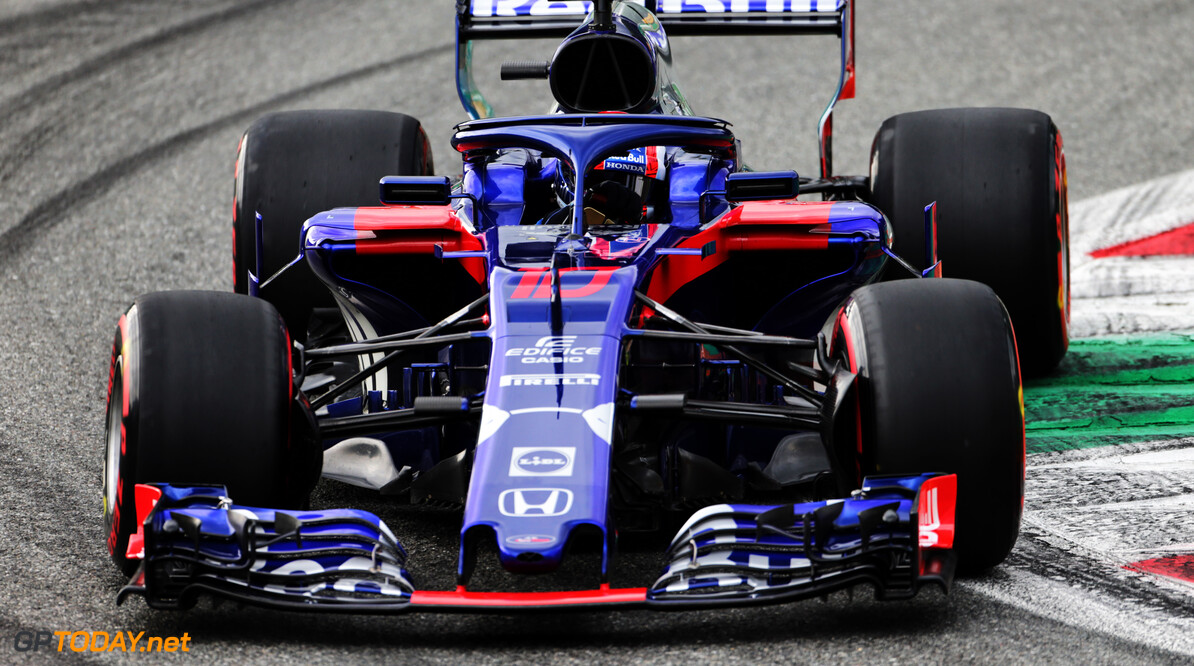 Gasly: Qualifying so much better than expectations

Pierre Gasly has commended Honda for continuing to make improvements to its engine following his P9 qualifying position for the Italian Grand Prix. Toro Rosso was expecting to struggle at the power-dependant circuit this weekend with its Honda engine.

However, Gasly, who will be joining Red Bull for 2019, was delighted that the Japanese manufacturer delivered "a good surprise" at Monza. Last weekend Gasly scored points at Spa-Francorchamps, another circuit which requires engine efficiency to be competitive.

And the Frenchman is hoping that he can pull off a similar result to Spa this Sunday: “Before qualifying we thought it would be difficult to get through to Q2, and finally we made it through Q3 and qualified P9,” he said. “It was just so much better than what we expected.

“It was probably one of my best laps of the season so to do it in Italy for the home race of the team is an even better feeling. I don’t know which results Honda has at Monza over the last four years, but clearly this is showing after Spa, we had a good surprise, we managed to score points in a really power sensitive track.”

Red Bull will be joining forces with Honda next year as it ends its long-standing partnership with Renault. With Honda following Gasly to the energy drink team while it improving dramatically from the disappointing years with McLaren, Gasly sees positive things for his future.

“We had a really good surprise, but it shows we are going in the right direction,” he said. “I think they can be really happy and motivate them to bring us even more. But clearly, if you look at the last few years, they are clearly improving. That’s really positive.”